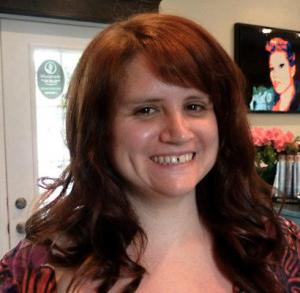 Professor Baxter has previously taught a variety of linguistics and sociolinguistics courses at York University and Glendon College, including Language in its Social Context, Bilingualism, Canadian English, Varieties of English, The Structure of English, and Modern English.