Kingston Police have issued a Public safety notice regarding the release of a high-risk offender.

They say Christopher Watts, 61, is on statutory release and will be living in the Kingston community.

“This notice is being issued as Kingston police believe he may pose a risk to the community, particularly to females, including females under 18 years of age,” according to a police news release issued late Friday afternoon.

Police say Watts will resume a long-term supervision order following the completion of his current sentence. It will remain in place until April 6, 2027.

He is described as six feet tall, 170 pounds with brown eyes and short brown hair. 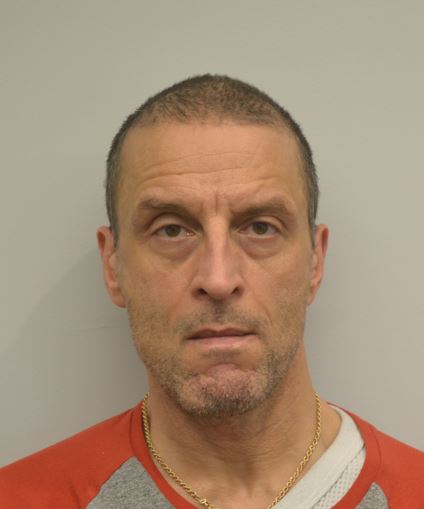 Police did not disclose what offences Watts has served time for, but say he faces a long list of strict conditions to ensure community safety.

The long-term supervision order conditions include:

Police say Watts has a residency condition and will be monitored while living in the community.

Should Watts be observed on campus, please contact Campus Security and Emergency Services at 613-533-6111