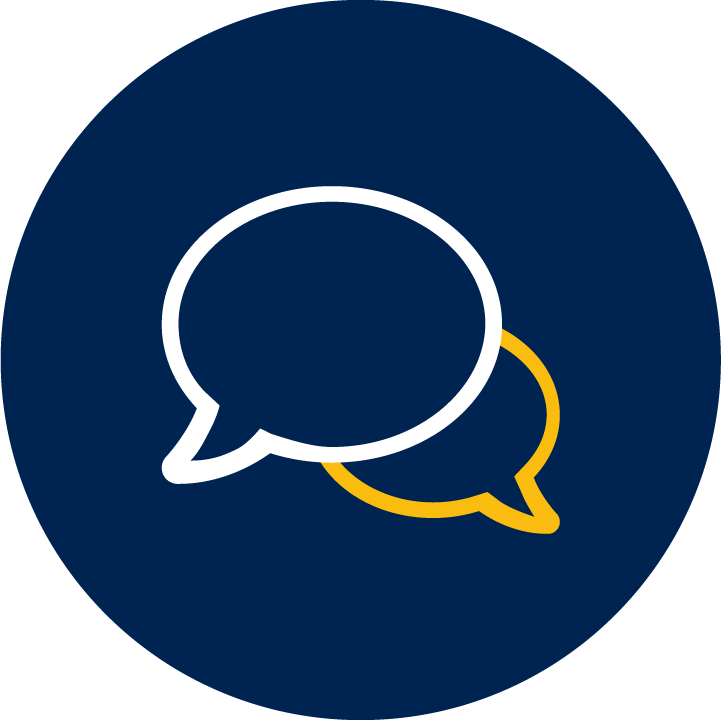 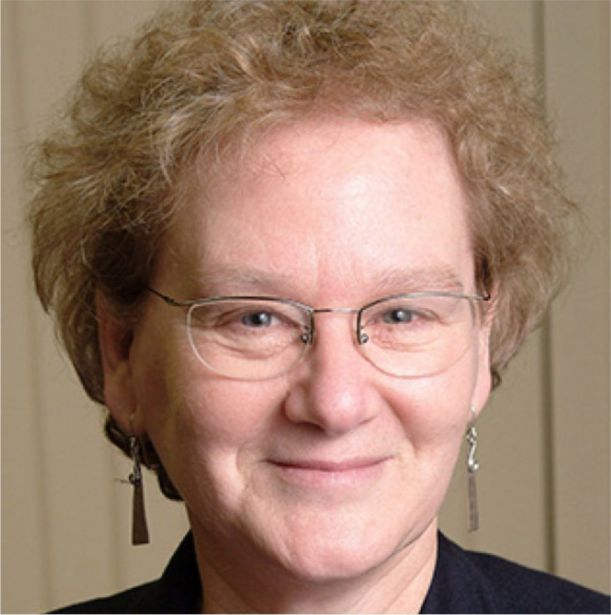 Canada’s Response to Refugee Crises: What have we learned?

Responding to a refugee crisis is never easy and each refugee movement comes with its own complexities and challenges. What have we learned from the way Canada has responded to the Indochinese, Syrian, Afghan and Ukrainian crises that could inform our responses going forward? What are some elements that are key  to success?

Naomi Alboim is a Senior Policy Fellow at the Canada Excellence Research Chair in Migration and Integration (CERC) at Toronto Metropolitan University, and a Distinguished Fellow at the School of Policy Studies at Queen’s University.

She has been involved in different capacities in the Indochinese, Syrian, Afghan and Ukrainian movements to Canada.

Naomi is a recipient of Queen Elizabeth II’s Gold and Diamond Jubilee Medals and is a member of the Order of Ontario.

This is a free, public event.  This event will be live-streamed via ZOOM

This is a free, public event that will be available to in-person and via Zoom for online viewers.

Registration is required for ONLINE VIEWERS only.

It has been a summer of extreme weather across much of the northern hemisphere.  Europe has seen major rivers dry up and major fires; in Canada, provinces including BC and Newfoundland and Labrador have suffered from extensive forest fires.  The Arctic region continues to be hard-hit by the rapidly changing climate, with new data indicating that warming is happening 4x faster in this region than elsewhere around the world.  Canada is building an increasingly complex policy response to the threat of climate change; we review where we are at and the likelihood of achieving these goals..

This is a free, public event that will be available to in-person and via Zoom for online viewers.

Registration is required for ONLINE VIEWERS only.