Presented to an alumnus/alumna who has made a significant and ongoing contribution through mentorship either to an individual or group. 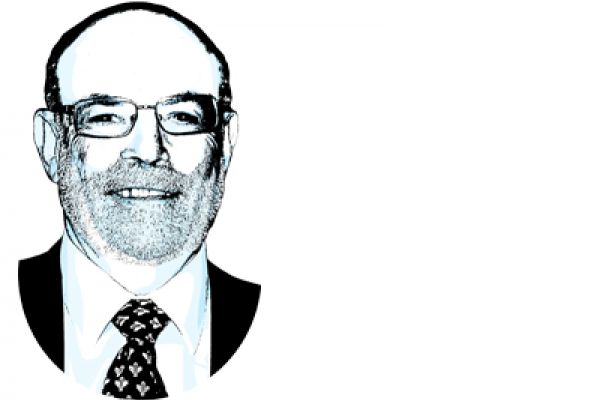 For 40 years, John Armitage volunteered as the head coach of Queen’s Rowing, helping to shape student-athletes into top performers both on the water and in the classroom.

John has made a significant impact on the rowing community and has mentored more than 1,200 rowers during his long tenure. Under his leadership, Queen’s Rowers won 20 Ontario University Athletics (OUA) championships, one national championship, and 96 OUA gold medal individual crew championships. 20 Queen’s rowers went on to compete internationally and former local and Queen’s rowers have represented Canada in the 1984, 1988, 1996, 2012 and 2016 Olympics. He has won numerous rowing coaching awards for his hard work and dedication, including induction into the Kingston and District Sports Hall of Fame. Before retiring in 2016, John spearheaded a fundraising campaign to hire a full-time rowing coach to ensure the future success of the rowing program at Queen’s.

Back to Awards and Fellowships