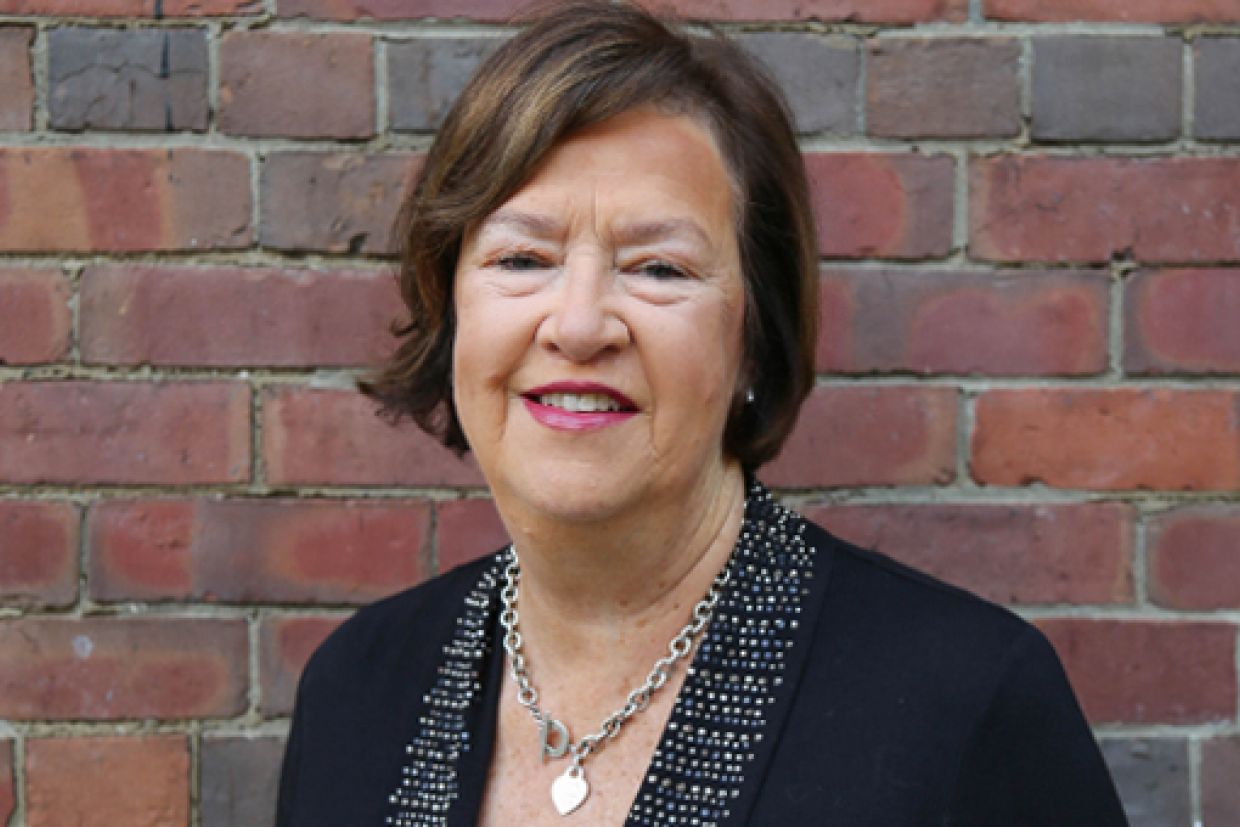 Deborah Turnbull, Artsci’75, has dedicated her life to making a difference in developing countries and countries-in-transition.

From helping villages in northeast Thailand expand their fisheries to bring income to their communities, to helping female entrepreneurs in Africa participate in international trade, the longtime international development expert and volunteer has worked in more than 60 countries.

During her 35-year-career, Ms. Turnbull, a biology graduate, worked with many government and non-profit organizations, including Agrodev Canada Inc. (where she was eventually the President), Canadian Manufacturers & Exporters and International Development Research Centre. Her work primarily focused on fisheries management, aquaculture development and international trade, but turned to gender equality projects later in her career to help women and their families lift themselves out of poverty.

In 2000, she was involved in a government project that brought 200 African business people to Canada. Out of that group, only about 10 were women. To encourage female entrepreneurs to reach out to other female business leaders for advice and new ideas, Ms. Turnbull created the Canadian and African Business Women’s Alliance. This non-profit organization provides support to businesswomen and business women's associations in many countries in Africa through internships and trade fairs.

“I could see there was a void,” Ms. Turnbull said. “This project is a two-way street. Canadian women are also looking to African business women for guidance for new ideas and business opportunities.”

She retired from full-time work several years ago and says she enjoyed her career because she helped people in developing countries properly use their natural resources and entrepreneurial skills to achieve their full potential.

“For me, I was just the catalyst to help local people seek new opportunities,” says Ms. Turnbull. “To help others achieve their own goals is very rewarding.”

One of the projects that had an unexpected impact on her personal life occurred in 1995. While working in Cambodia, she adopted twins whom she brought home to Canada when they were four months old. Her son, George Turnbull, went on to graduate from Queen’s in 2016 with B.A. (Honours) in Film and Media Studies.

Despite her busy career, Ms. Turnbull has always managed to find time to stay connected to Queen’s. She served on the Queen’s University Council from 1990 to 2002. She is the Homecoming reunion co-ordinator for Artsci’75, and has been a financial supporter of the Queen’s University Biology Station, where she worked as a research assistant as an undergrad. She has also supported a number of bursaries and infrastructure projects at Queen’s in partnership with her parents and siblings.

“Queen’s is just a part of who I am,” says Ms. Turnbull. “Queen’s was the backbone of my career. It was certainly the basis of my scientific knowledge.”

“Queen’s was the backbone of my career. It was certainly the basis of my scientific knowledge.”

Her dedication to improving the lives of others is the reason she is the recipient of this year’s Toronto Branch Award. She will be honoured at a reception on Nov. 7.

“Deborah Turnbull is a shining example for all Queen’s alumni,” says Toronto Alumni Branch president Stephanie Beakbane, Artsci'12. “She embodies Queen’s spirit and pride in her everyday life. She is dedicated to helping people both at Queen’s and around the world.”

Ms. Turnbull says she is thrilled to be receiving the Toronto Branch Award.

“I am completely surprised, humbled, shocked,” she says. “I feel honoured that Queen’s thinks I am worthy of this award.”