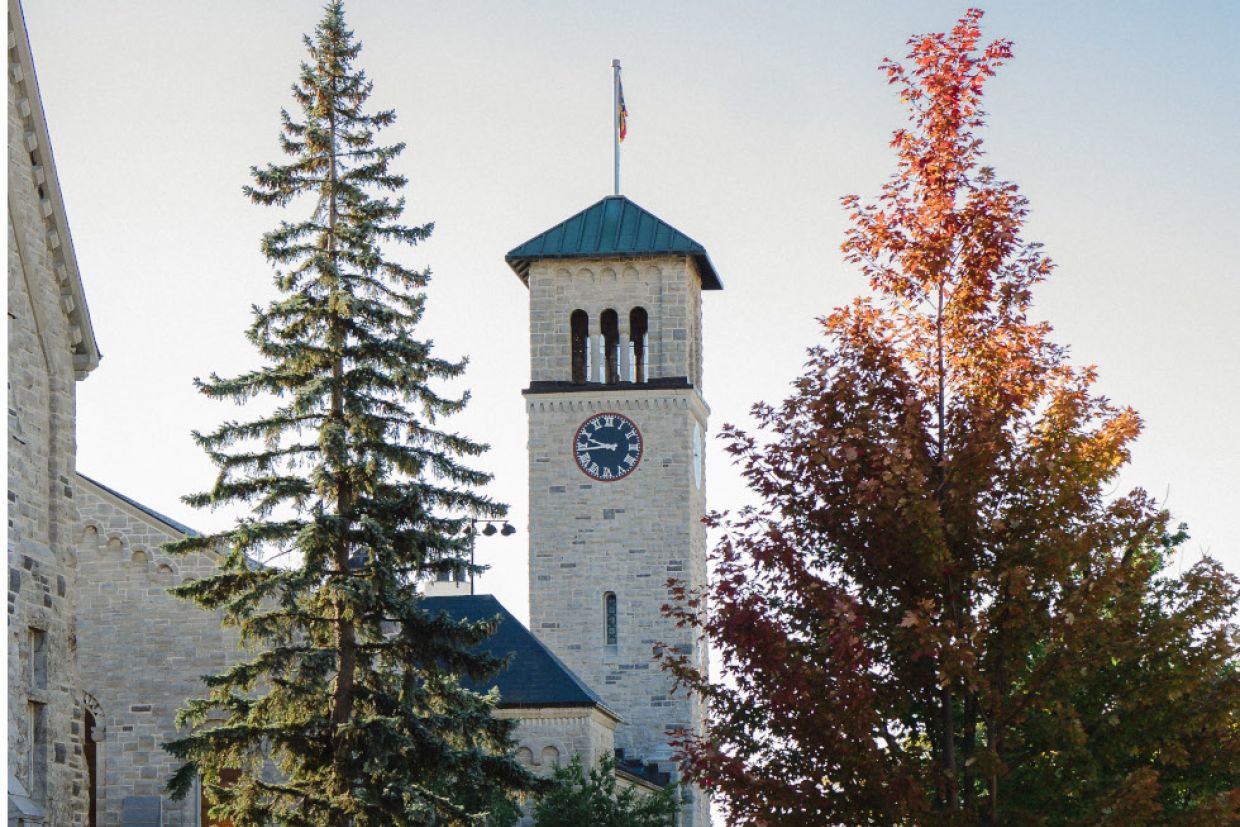 Three members of the Queen’s community – a lawyer who has supported many charities for more than six decades, one of Canada’s most accomplished figure skaters, and a legal advocate for underprivileged and marginalized people – are being invested into the Order of Canada.

Hendrie is a lawyer from Ottawa who has spent 60 years volunteering and donating to many charities and non-profits. At Queen’s, he established the Anthony O. Hendrie Bursary to support students from the Georgian Triangle area of Southern Ontario.

Virtue is one of Canada’s most accomplished figure skaters and is being honoured for her success on the ice and for inspiring the next generation of Canadian figure skaters. She won three Olympic gold medals, two silvers, and three world championships with ice dance partner Scott Moir. She enrolled in Smith’s Executive MBA program in August. She told HELLO! Canada magazine she has an entrepreneurial spirit and wants to broaden her horizons outside the skating rink.

Leering was cited for her dedication to helping underprivileged and marginalized people gain access to legal services and the justice system. She is currently the executive director with Community Advocacy & Legal Centre, a non-profit clinic that helps low-income residents in the Belleville area. She has spent her career transforming legal aid services to better respond to the needs of clients and communities. She encourages legal literacy and empowerment for all and has worked on public legal education projects such as Ontario’s first domestic violence legal rights’ guide.

Monique Bégin, who received an honorary degree from Queen’s in 1987, was also among the inductees. The former federal cabinet minister under Prime Minister Pierre Trudeau was cited for her lifelong contributions to public health, education, and global human rights, which included serving as dean of University of Ottawa's Faculty of Health Sciences in the 1990s.

The Order of Canada was established in 1967. Queen’s alumnus and Member of Parliament John Matheson, Arts’40, LLD’80, was a driving force in its development. He said the Tricolour Society at Queen’s served as a model for the order.