Why is it so hard to reform health-care policy in Canada?  This research project was launched in the early 2000s. It is based on the findings from 30 case studies that were selected as representative of health-care policy writ-large. 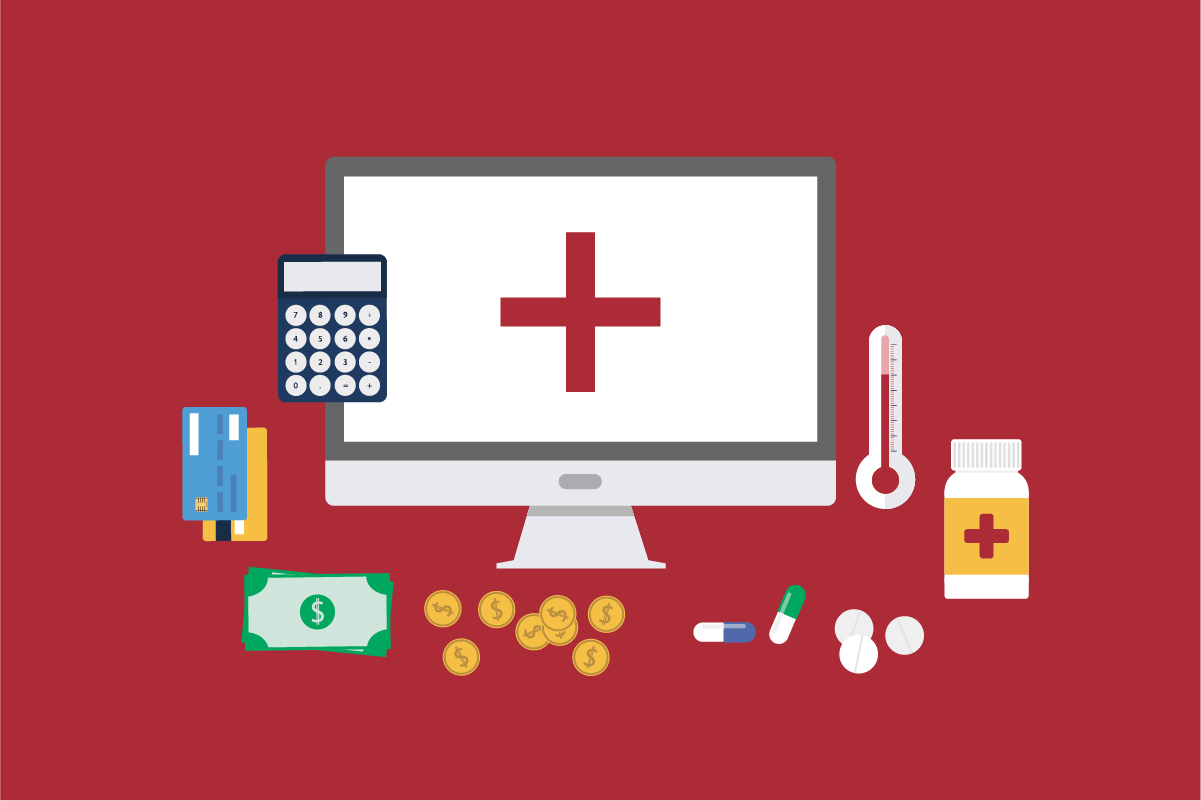 Why it is so hard to reform health-care policy in Canada:
Lessons from a Cross-Provincial Comparison of Health- Care Policy Reform in Canada

This research project was launched in the early 2000s. It is based on the findings from 30 case studies that were selected as representative of health-care policy writ-large. A common methodology was used in assessing the 30 cases.

The cases describe and assess the nature and extent of health-care policy reform in Canada between 1990 and 2003 and set out the factors that account for the limited reform. The findings are updated to cover the 2004-2011 period.

The views expressed herein are those of the authors and do not necessarily represent the views of the funders.

Expand this box to see the project outputs listed under four headings: main findings, 30 case studies, background studies and other papers and presentations.

The project entailed an assessment of the nature and extent of health-care policy reform in Canada since the beginning of the 1990s, sets out factors that account for the meagre reform that has occurred since then, and analyzes the prospects for reform going forward. The volume is based on studies of a representative series of policy-reform issues drawn from four policy categories: governance arrangements, financial arrangements, delivery arrangements, and policy content. From these categories six issues were selected: regionalization, needs-based funding, alternative payment plans for primary care physicians, for-profit delivery, waiting lists, and prescription drug coverage.  Each of these six issues was studied in five provinces: Alberta, Saskatchewan, Ontario, Quebec, and Newfoundland and Labrador. Data were collected using key-informant interviews, supplemented by a review of publicly available documents about these policies.

Each of the 30 case studies involves: description of the context within which the case was studied; the nature and extent of reform; and analysis of the factors that influenced policy-making processes at the various stages of the decision process (to the extent that there was reform). It thus focuses on whether and why an issue became an agenda item that required government decision; and for those cases in which a reform decision was taken, the factors that shaped the policy choice.  The case studies focus initially on the 1990-2003 period (primarily a period centre and left-of-centre provincial and federal governments) and the analysis is extended to the 2004-2011 period (primarily a period of centre and right-of-centre governments).

Each of the cases is analyzed in relation to a specified definition of reform. These definitions are based on the consensus about the desired nature and extent of reform as set out in the reports of the many provincially and federally appointed commissions, task forces and advisory groups beginning in the second half of the 1980s. The data are then analyzed from cross-issue, cross-provincial, and cross-ideology perspectives.

The main findings are set out in Paradigm Freeze: Why It Is So Hard to Reform Health Care Policy in Canada. It is published by McGill-Queen's University Press for the Institute of Intergovernmental Relations in the Queen's Policy Study Series, School of Public Studies.

Copies can be ordered from McGill-Queen's University Press

All case study authors used the same methodology for consistency. The 'inputs' from their case studies were used for intra-provincial analysis as reflected in chapters 3-7 and also for cross-province and cross-issue in chapters 8-11 of Paradigm Freeze: Why It Is So Hard to Reform Health Care Policy in Canada.

The case studies are available for download below this paragraph. Each author had the freedom to organize his or her findings in whatever style he or she preferred. Thus, these papers vary in presentation and style but share common objectives and analytic frameworks. Some of the 30 cases have been published in peer-reviews journals, while others remain unpublished. Links to published works are provided; for those papers labelled "unpublished," they may not be cited, reproduced, or distributed without permission of the lead author

The tables in this document are cited in the following chapter:

The tables are made available here for those who want additional details about each of the cases described in the aforementioned chapter. They are the tabular equivalent of the case-specific reports prepared for provinces other than Ontario. The tables can be cited as follows:

The following are some of the published outputs and presentations of team members arising from the project research: