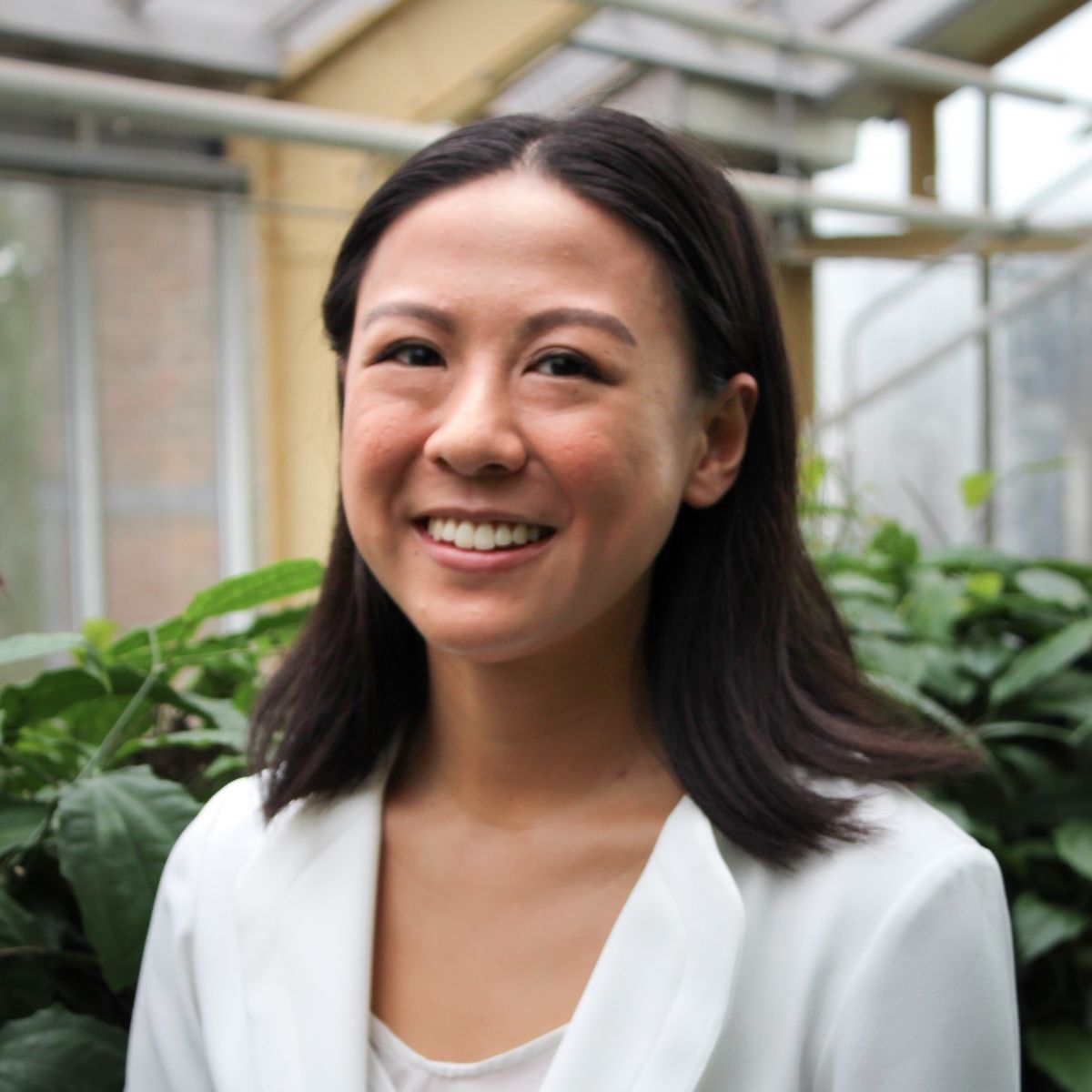 With a passion for public service and social transformation, Rachel Tung has worked on provincial and global projects aimed at addressing mobility, sustainability, and economic challenges since finishing her studies at Queen’s University in 2018. After graduation, Rachel returned to her hometown of Toronto to lead issues management for Canada’s first high speed rail project at the Ontario Ministry of Transportation. She then took a one-year break to pursue her M.A. in International Relations at Leiden University in The Netherlands. While completing her master’s degree, Rachel also worked with the Platform for Accelerating the Circular Economy (PACE) in The Hague to support engagement on climate change initiatives with governments, businesses, and civil society organizations around the world. Since returning to Canada, Rachel has joined the Ontario Ministry of Finance as an Economist in the Office of the Budget where she supports fiscal decision-making during the COVID-19 pandemic. Rachel co-founded the Queen’s Female Leadership in Politics Conference (QFLIP) in her first year at Queen’s in 2015 and continues to be an advocate for BIPOC women in every space she enters.

Why did you choose Political Studies as a discipline?

I had always had an interest in political studies, but I fell in love with political theory during POLS110. Learning about theories of power, and how power shapes the way we interact with the world around us, opened my eyes to the discrete forces that underpin both extraordinary and ordinary interactions. Political Studies made me question what I thought I knew and expanded my knowledge beyond what made me comfortable. As such, it was the discipline that I thought would equip me with the critical thinking and problem-solving skills I needed to succeed in my chosen career.

Why did you choose Political Studies at Queen’s?

The people in the Political Studies department make it a community unlike any other. Queen’s has a reputation for strong student engagement and faculty accomplishment, but I found that Political Studies in particular creates a community focused on going above and beyond to make positive change, and to pay it forward to those coming through the door next. I thrive in an environment where I’m inspired by the people around me, and so I chose Political Studies because I knew it would be a place where I could flourish, study and work on important issues, and collaborate with similarly motivated people who would push me to be my best.

How did your education in Political Studies inform your career path, the job you have now, and any other projects you’ve been involved with?

Ultimately, Political Studies showed me the importance of approaching issues from an intersectional viewpoint. My lived experiences are not the same as others, so there will always be a diversity of issues and approaches in any given situation. As such, my career thus far has focused on using this intersectional lens to effectively lead policy analysis and stakeholder engagement in a variety of contexts. After graduation, I did issues management for Canada’s first high speed rail project, where I had to respond to complex legislative, engineering, agricultural, and stakeholder issues. I have also helped convene government ministers, business executives, and civil society leaders in The Hague to work on the common goal of achieving a circular economy to tackle climate change. And now I am tracking cross-ministry budget initiatives to support fiscal planning during the pandemic. All these roles have required me to put myself in another person’s shoes to find linkages between their goals and mine in order to achieve a bigger goal. My education in Political Studies has helped equip me with that critical yet open-minded approach so I can succeed in my career and achieve those higher goals.

I am an Economist in the Policy Intelligence and Alignment Unit of the Office of the Budget at the Ontario Ministry of Finance. Currently, I am supporting the development of the government’s fall budget through tracking Treasury Board spending submissions, developing briefing materials for senior management, and flagging any issues in this process for other program areas or stakeholder partners. I also help liaise with the Financial Accountability Office of Ontario as they develop and release analysis on the province’s economic outlook.

How have you stayed connected to Political Studies?

I was privileged to be a part of some amazing clubs at Queen’s, which all continue to have a strong and vocal community even after graduation. In particular, since co-founding the Queen’s Female Leadership in Politics Conference in 2015, it has grown into such a rewarding network to be a part of. The alumni from our executive teams and conference delegates constantly inspire me with the selfless work they are doing around the world. Significantly, QFLIP is launching an alumni mentorship program soon, so I’m really excited to potentially be paired up with a younger version of myself who cares about intersectional leadership in political spheres, and wants to take tangible action on it.

What advice would you give to students who have recently completed an undergraduate degree?

Especially for young women, especially for minorities, it can be hard to feel like you deserve to be where you are, or where you want to be, as a result of imposter syndrome. I’ve been there many times. My advice would be to never underestimate yourself and never doubt the impact of your network. Work hard, speak up for yourself, and people will take notice. Not only that, be proactive and reach out to experienced professionals who can share knowledge and opportunities in areas where you want to be. Sometimes you have to go out and ask for what you want. When you build yourself up and you build a network of people who believe in you, you will be more confident and well-equipped to enter new spaces and get to where you want to go. I am where I am, not just because of my abilities, but because I’ve maintained relationships with people who support my ambitions.

What are your best memories from your time as an undergraduate student at Queen’s?

One night stands out as a quintessential scene you see in movies set on university campuses. Snow was falling pretty heavily outside. As the frosh rep for the POLS DSC, I was thrilled with the turnout for the POLS110 study session I had organized for the first semester exam. Professor Eleanor MacDonald stopped by with her dog, Henry. I met a cool girl named Jessica, who is still one of my best friends today. After the study session wrapped up, Jessica, the other frosh rep, some other friends, and I decided to go to the Lazy Scholar for a snack. As we were walking by Tindall Field, we saw that it was covered in a perfect, unobstructed blanket of snow. We all looked at each other and made a spur of the moment decision to go make snow angels and have a snowball fight. It was honestly a scene out of a movie, us red-faced, laughing, throwing snow at each other. It’s one of my favourite memories of my undergrad, especially as it relates to the start of many of my amazing friendships in Political Studies.