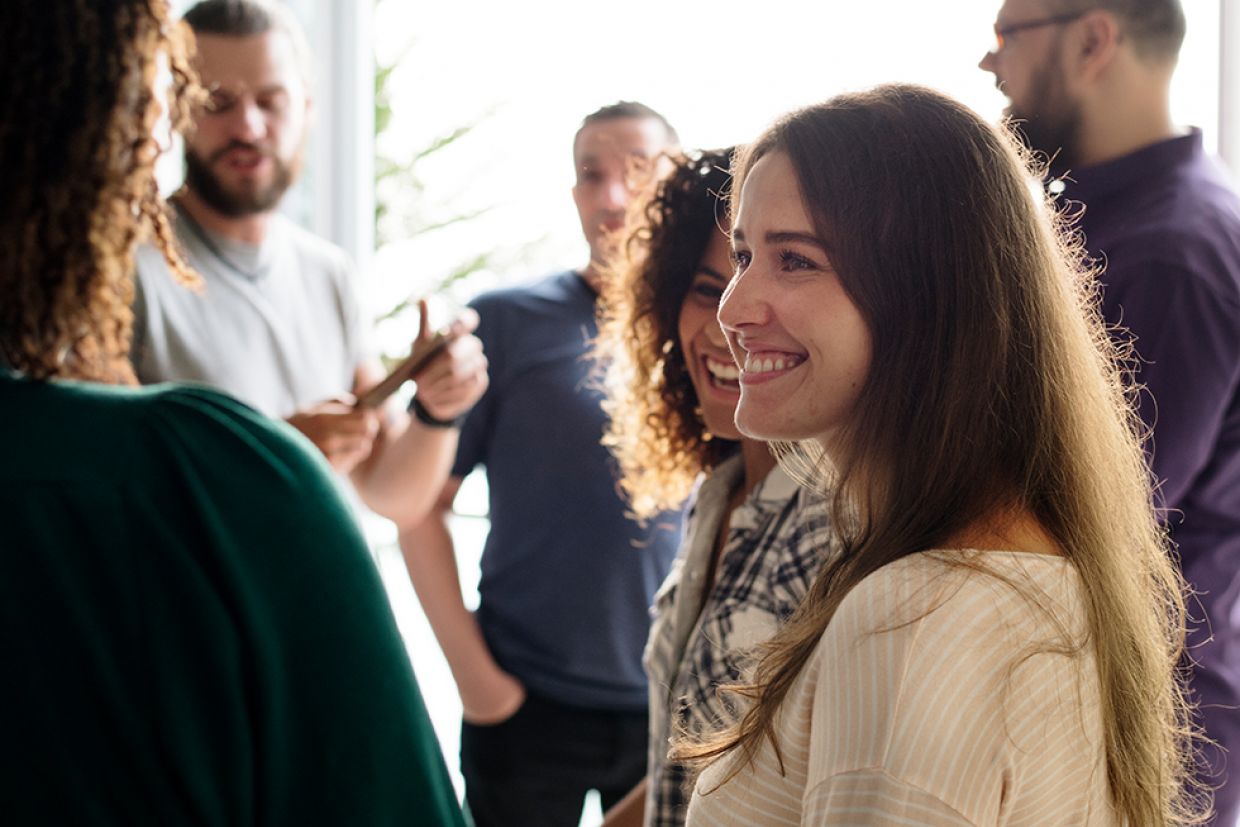 For the Future | Community for Impact

Queen’s will build deliberate, strategic, respectful, and mutually beneficial partnerships at the local, national, and international levels. Join us on May 5 as we discuss how this collaborative approach creates opportunities to share ideas, tackle issues, and bring together diverse perspectives.

Hosted by Principal and Vice-Chancellor Patrick Deane, learn how Queen’s will contribute to our communities by encouraging students to think beyond their classrooms and consider how they can have a positive effect on their communities and beyond.

A dynamic virtual panel discussion, this exclusive event is open to all members of the Queen’s University community. Attendees are invited to join virtually from anywhere in the world while tickets are available.

Learn more about community impact at Queen’s in the Queen’s Strategy.

Patrick Deane became the 21st Principal and Vice-Chancellor of Queen's University on July 1, 2019.

Dr. Deane is the former president and vice-chancellor of McMaster University, a position he held for nine years. Prior to that, he served as vice-principal (academic) at Queen’s and also held a number of academic administrative appointments at Western University and the University of Winnipeg. Dr. Deane is a professor of English literature, with his principal research focus being the relationship between cultural production and British politics in the first half of the 20th century.

He read English and law at the University of Witwatersrand, South Africa, before undertaking graduate studies and receiving both an MA and a PhD in English literature from Western University. Dr. Deane was the first recipient of the John Charles Polanyi Prize for Literature in 1988 and was awarded the Queen Elizabeth II Diamond Jubilee Medal in 2012.

He is president of the Governing Council of the Magna Charta Observatory, a member of the Board of Directors of Providence Care and a member of the Campaign Cabinet for the United Way of Kingston, Frontenac, Lennox and Addington.

Chayce graduated from Queen's in 2020 with a Bachelor of Arts in political studies. From facilitating advocacy campaigns on postsecondary issues with the Alma Mater Society to helping to coordinate Arts and Science orientation week, Chayce was a driven student leader who contributed to the campus community in many roles.

Among her accomplishments as president of the Arts and Science Undergraduate Society (ASUS) was developing a wellness-focused position to improve conversations surrounding the mental and physical health of Arts and Science students, establishing the ASUS Student Professional Development Grant, and hosting the first-ever Life After ArtSci networking event in Toronto.

Dr. Philpott is the dean of the Faculty of Health Sciences, director of the School of Medicine at Queen's University, and chief executive officer of the Southeastern Ontario Academic Medical Organization. She is a medical doctor, a professor of family medicine, and former Member of Parliament. Prior to politics, Jane spent the first decade of her medical career in Niger, West Africa. She was a family doctor in Markham-Stouffville for 17 years and became chief of family medicine at Markham Stouffville Hospital in 2008.

From 2015 to 2019 she served as the federal minister of Health, minister of Indigenous Services, president of the Treasury Board and minister of Digital Government. She currently serves as the ministers' special advisor for the Ontario Health Data Platform and was recently elected to the Canadian Academy of Health Sciences.

Aloka is entering her fourth year of a Bachelor of Arts degree in politics, philosophy, and economics. She was born and raised in Sri Lanka before moving to Scarborough, Ontario where her family now resides. Aloka is passionate about fostering an inclusive environment wherever she goes.

She has channeled this passion to all her roles at Queen’s, including working as the EDI assistant at the Student Experience Office, as a residence don, and as the incoming vice president of operations at the Arts and Science Undergraduate Society. She is particularly passionate about making racialized students and those facing financial barriers feel more supported and welcome at Queen’s.

Connect with Aloka on LinkedIn.