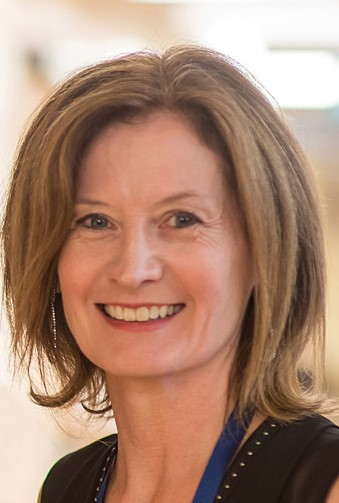 Ann graduated from Queen’s Law in 1989. After practising in Toronto and Kingston, she worked at the Faculty of Law from 1997 to 2003 and completed a Masters of Public Administration. She has held positions as Dean of Students and Associate Vice-President, Student and Academic Support Services at Carleton University and as Vice Provost (Students) at the University of Calgary before returning to Queen’s to lead Student Affairs in 2011.

Ann has been involved in a number of Queen’s programs and initiatives to promote student engagement, wellness, and success. She is currently Co-Chair of the Sexual Violence Prevention and Response Task Force and the Advisory Committee on Academic Accommodations.

Apart from many enrolment and student support and service initiatives that Ann and her team (PDF, 281 KB) have established and continue to build, she has championed a range of new transition and pathway programs for incoming students that emphasize the Queen’s Commitment to Equity, Diversity, Inclusivity and Indigeneity (EDII). Most recently, Ann led the development and implementation of two comprehensive initiatives designed to increase access to Queen’s – The Commitment Scholars Award that celebrates and recognizes demonstrated leadership in, and commitment to, racial justice, social justice, or diversity initiatives by a student in their high school or in their community and The Promise Scholars Program designed to reduce financial barriers and increase access to Queen's for local, first-generation students.