Today the approach to the study of religion at Queen's is non-confessional, research-driven and multidisciplinary, but this was not always the case.

The School of Religion began its life with the founding of Queen's College in 1832. The College aimed to train Scottish Presybterian missionaries to provide religious services for Canadian settlers in Upper Canada. As the college grew it developed a wide range of programs until it split into the secular Queen's University in 1911, and a separate Queen's Theological College.

In the 1970s Queen's Theological College began to offer non-confessional undergraduate courses in the academic study of religion to the university, eventually founding a Department of Religious Studies that became affiliated to the Faculty of Arts and Sceince. Meanwhile theological education for Christian ministers continued in the Department of Theology, contained wholly wtihin the Theological College.

As the academic study of religion came to dominate the activity of Queen's Theological College, it rebranded itself and became Queen's School of Religion in 2010. Eventually the theological programs closed down as enrolments became insufficient to maintain a ministerial training program.

Today the School of Religion is a unit of the Faculty of Arts and Science. We continue to be located in Theological Hall, one of Kingston's most historic buildings, which we share with the Department of Drama. You can find our main office on the second floor. 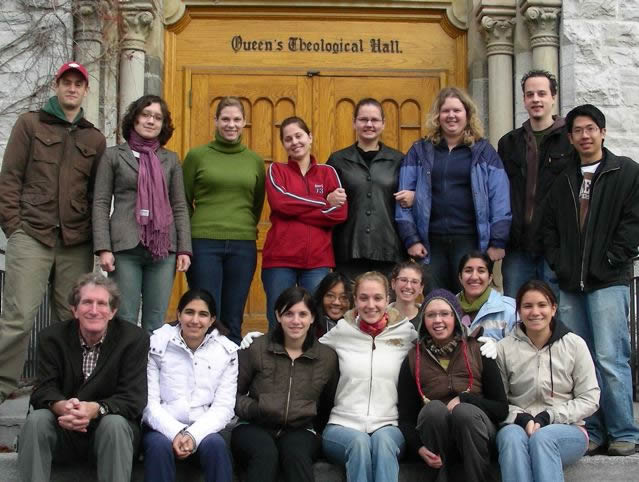