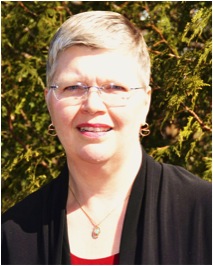 Pamela Dickey Young is Acting Director, School of Religion, Queen's University. She has been at Queen's since 1985. She received her Ph.D. in Religious Studies in 1983 from Southern Methodist University, Dallas, TX.

Dr. Young served as Head of the Department of Religious Studies at Queen's University for 11 years and has acted in various capacities (including as Editor-in-chief) on the Editorial Board of Studies in Religion/Sciences Religieuses. She has been a member of the Board of the Canadian Federation for the Humanities and Social Sciences and has been both President and Secretary of the Canadian Theological Society. She is also a member of the Canadian Society for the Study of Religion and the American Academy of Religion. During the course of the discussion on same?sex marriage in Canada she was often a media commentator on the role of religion in the debate.

Recent publications include Religion, Sex and Politics: Christian Churches and Same-Sex Marriage in Canada. Winnipeg: Fernwood Publishing, forthcoming September 2012. "It's All About Sex: The Opposition of some Canadian Churches to Gay and Lesbian Marriages," Faith Politics and Sexual Diversity in Canada and the United States, ed. David Rayside and Clyde Wilcox. Vancouver: UBC Press, 2011, 165-176. 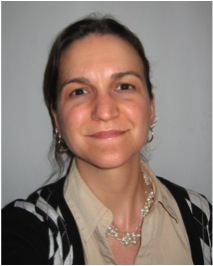 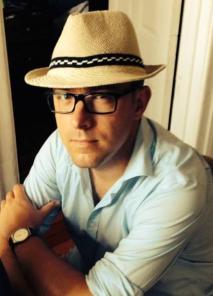 Ian is a fourth year Ph.D. student in the Cultural Studies program at Queen's University. Ian received his MA in Religion and Modernity from Queen's School of Religion in 2009. Ian's research focuses on the ways dominant conceptions of modernity as secular and disenchanted obscure the presence of 'magical' objects in seemingly secular contexts. Drawing on qualitative data collected via online surveys and in-depth semi-structured interviews, his thesis explores the ways contemporary Montrealers who possess 'magical' objects articulate these objects' marginal status as neither properly religious, nor properly secular.