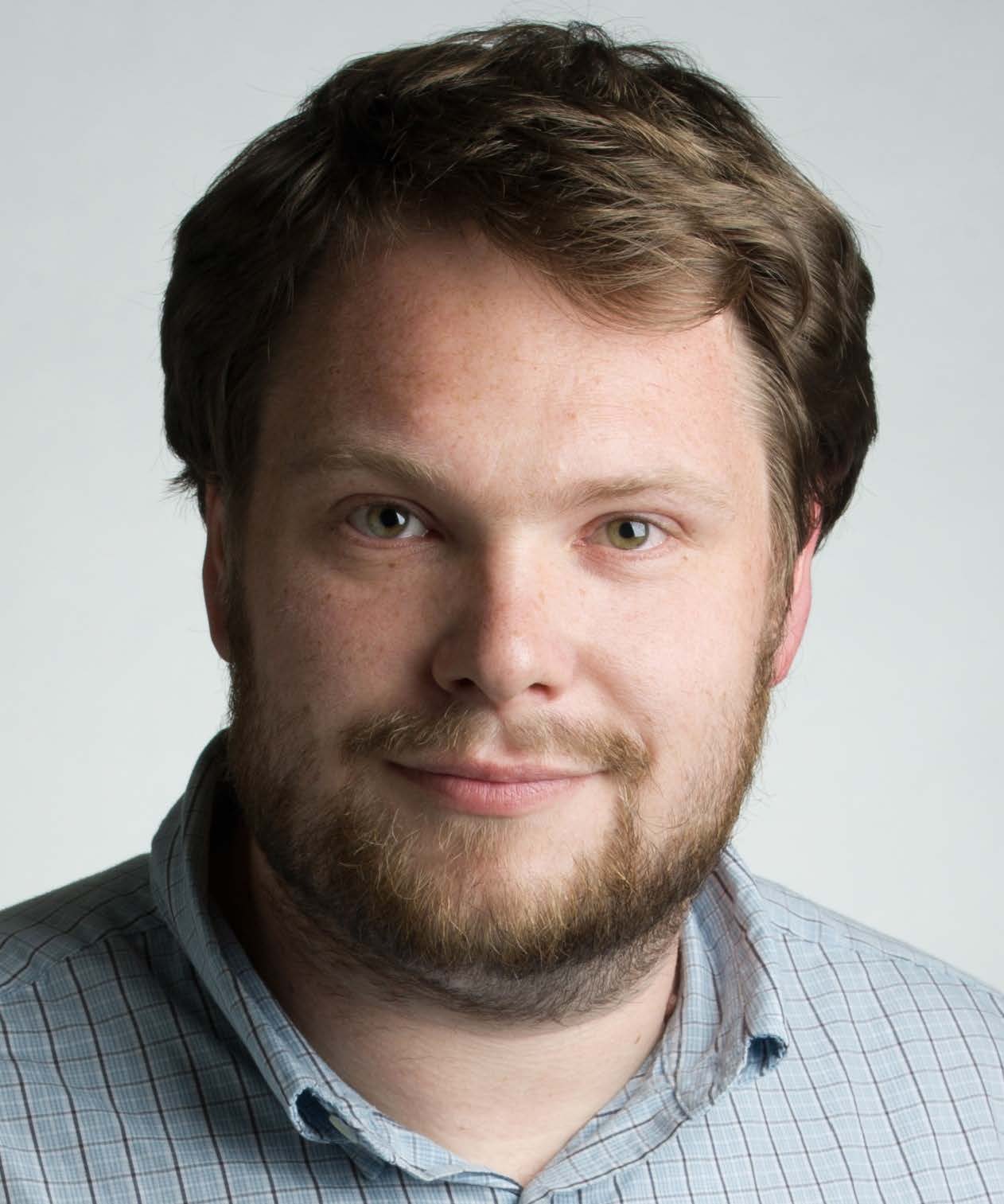 Abstract: One of the central foci of representation theory in the 20th century was the representation theory of Lie algebras, starting with finite dimensional algebras and expanding to a rich, but still mysterious infinite dimensional theory. In this century, we realized that this was only one special case of a bigger theory, with new sources of interesting non-commutative algebras whose representations we'd like to study such as Cherednik algebras. In mathematical terms, we could connect these to symplectic resolutions of singularities, but more intriguing explanation is that they arise 3-d quantum field theories. I'll try to provide an overview about what’s known about this topic, and what we're still confused about.

Ben Webster is an Associate Professor in the Department of Pure Mathematics at the University of Waterloo, and an Associate Faculty at the Perimeter Institute. He got his Ph.D. in Mathematics from the University of California, Berkeley in 2007. His research is on connections between representation theory, mathematical physics, geometry and topology, including knot homology, the geometry of symplectic singularities, and categorification.