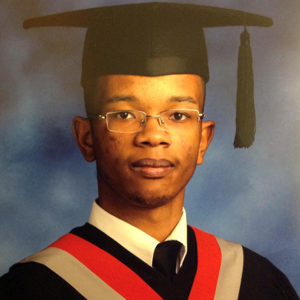 I can think of few other programs, at Queen's University or elsewhere, that can offer an undergraduate experience as deeply rewarding, academically rigorous, and intimate as the one offered by the mathematics and statistics department. From linear algebra in my first year of university to graduate probability theory in my last semester, I was consistently impressed not only by the quality of the lectures and coursework in the department, but also by how genuinely invested every single person in the mast department is in its students' success. The math faculty itself is incredibly approachable and down to earth, and consistently goes above and beyond to ensure not only that their students perform well academically, but also develop an appreciation for the beauty and intrigue of the mathematics they are studying. I cannot emphasize enough just how valuable it was to consistently have professors like this for my entire degree. When combined with the incredibly tight-knit community of students within the department, this creates the ideal environment to study and develop as a student, whether you are interested in continuing to graduate studies like I did or in pursuing a career in industry.

"I can think of few other programs, at Queen's University or elsewhere, that can offer an undergraduate experience as deeply rewarding, academically rigorous, and intimate as the one offered by the (Queen's) Mathematics and Statistics department."
Lemonte Alie-Lamarche - B.Sc. ’18, Math Major

Academically, the math and stats majors are both very strong programs. The core requirements ensure that students in either discipline are exposed to the fundamental ideas underlying a wide variety of areas in pure and applied mathematics and statistics. Regardless of their choice of program, students in the mast programs have a great deal of freedom in structuring their degrees, and can tailor their coursework to prepare for a career in any sort of quantitative discipline they choose.  Whether you wish to go into academia, education, finance, data science, actuarial science, or even something seemingly unrelated like law school, the math department probably has something it can offer you. As a graduate student, my math major at Queen's has prepared me exceedingly well for my graduate studies, and from what I can tell, it compares very favourably to programs from other schools as well. So long as you are willing to put in the work to succeed, there is no limit to just how much you can gain academically and professionally from studying in the mast department at Queen's. I would highly recommend this department to any student in high school or undergrad who has a deep interest in problem solving of any kind, who seeks a career in some sort of quantitative field, or is simply looking for a fun and challenging program with excellent peers and professors. The four years I spent in this department were some of the best years of my life, and I will always look back incredibly fondly on my time here!. 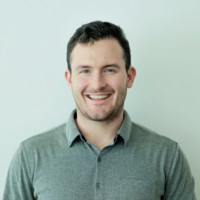 I have been working in the blockchain and cryptocurrency industry since 4th year. The work I have done ranges from software development, product management, research and consulting/advisory. I am also an active contributor to Ethereum and am dedicated to growing the global community.

Specifically speaking, the Queen’s University Mathematics program prepared me well by teaching me the mathematical components of real-world software systems and solutions. For example, blockchains stem from applications of cryptography, abstract algebra, game theory, discrete math, graph theory and more. Lastly, the program taught me valuable skills that translate to my day-to-day life such as time-management, teamwork, persistence and how to creatively approach problems. 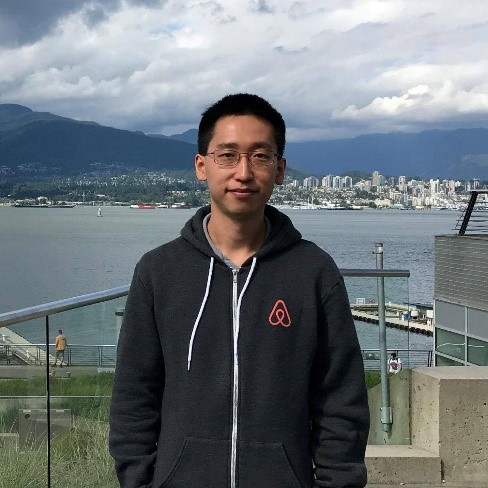 I am a data scientist at Airbnb, working on machine learning models for financial fraud detection. Prior to this, I received a Ph.D. in Management Science and Engineering at Stanford University, specializing in Operations Research (OR), where my thesis revolved around queueing theory and stochastic simulation.

The undergraduate mathematics program at Queen’s equipped me with solid preparation for graduate studies, with its flexible curriculum, small class sizes, excellent professors, and rewarding summer research opportunities. Not only did the program offer foundational training in pure mathematics, but it also exposed me to fascinating topics in probability theory and applied/mathematical statistics, which were instrumental for my decision to pursue doctoral research in OR (and eventually enter industry as a data scientist). 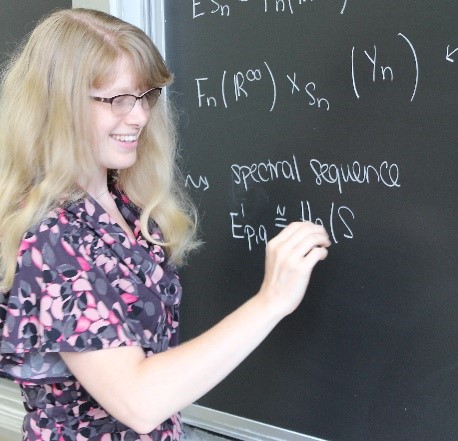 When I began my undergraduate degree at Queen's, I did not intend to be a math major. But, I was drawn in by my math courses, and by the role models I found in the faculty and my classmates in the math department. After completing my math degree at Queen's, I continued to a PhD program in pure math at the University of Chicago, and then to a postdoctoral position in pure math at Stanford University. This year, I began a tenure-track position with the Geometry/Topology group in the math department at the University of Michigan. Now I get to teach the courses that I enjoyed so much as an undergraduate at Queen's!

"I did not intend to be a math major. But, I was drawn in by my math courses, and by the role models I found in the faculty and my classmates in the math department."
Jenny Wilson - B.Sc. ’11, Math Major 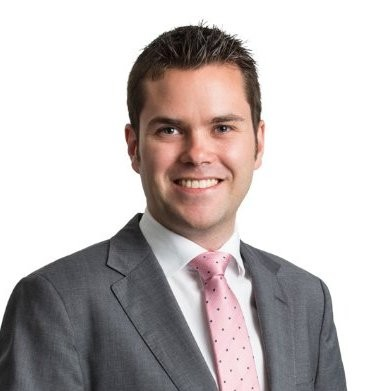 I work as a valuation actuary for Pacific Life Re, a reinsurance company based in the UK. My career with Pacific Life Re has taken me across the globe, from Toronto to London, UK to Sydney, Australia, and most recently Singapore. I started my career with Manulife Financial, and when I joined them I was one of the few grads from a school which did not have a specialized Actuarial Science program (although I did take the Actuarial course offerings which Queen’s had as well as plenty of statistics and probability courses). I feel this was a huge asset in differentiating me in the interview process, as I came from a more diverse background than most other candidates. The skills I learned during my mathematics degree at Queen’s have been invaluable in my career as an actuary, where I regularly use the mathematical and statistical methods I learned at Queen’s to work out life expectancies for policyholders, and calculate reserves and capital to aid in monitoring the company’s solvency position.

"The skills I learned during my mathematics degree at Queen’s have been invaluable in my career as an actuary."
Michael Williamson - B.ScH ’10, Math Major 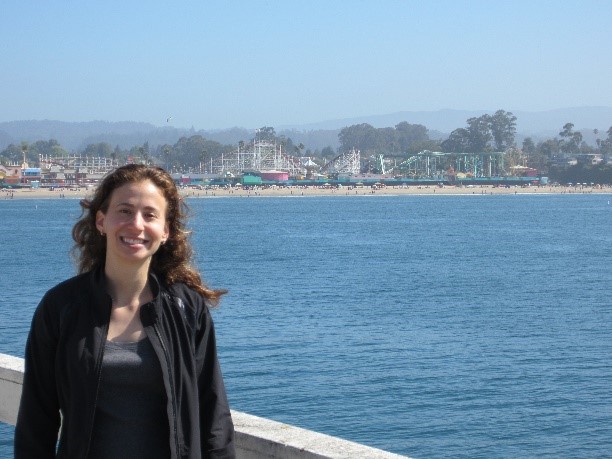 I highly recommend studying math at Queen's! The faculty are excellent teachers who truly care about the success of their students. The program gives students a solid background in mathematics, and there are a wide range of interesting upper year courses to choose from. For example, in my last year at Queen's, I had the opportunity to take Prof. Smith's Computational Commutative Algebra course. I really enjoyed it, and now work in the area!

"I have very fond memories of my time at Queen's, and, even twelve years later, I am still friends with some of my Queen's math classmates.."
Jenna Rajchgot - B.Sc. ’07, Math Major

In many math classes at Queen's, students are encouraged to discuss ideas and work together. There are also events, from Math Club to Pi Day, which bring together students and faculty, and help foster a welcoming and friendly environment. I have very fond memories of my time at Queen's, and, even twelve years later, I am still friends with some of my Queen's math classmates.

Queen's math set me up to succeed in graduate school. I was ready to take demanding Ph.D. courses because of my background from Queen's, and the breadth in my education helped me to choose a research direction in a timely manner. Many of my peers had the same experience, and I know of at least five other Queen's math grads (from 2006, 2007, or 2008) who are now tenure track faculty members at universities in North America!