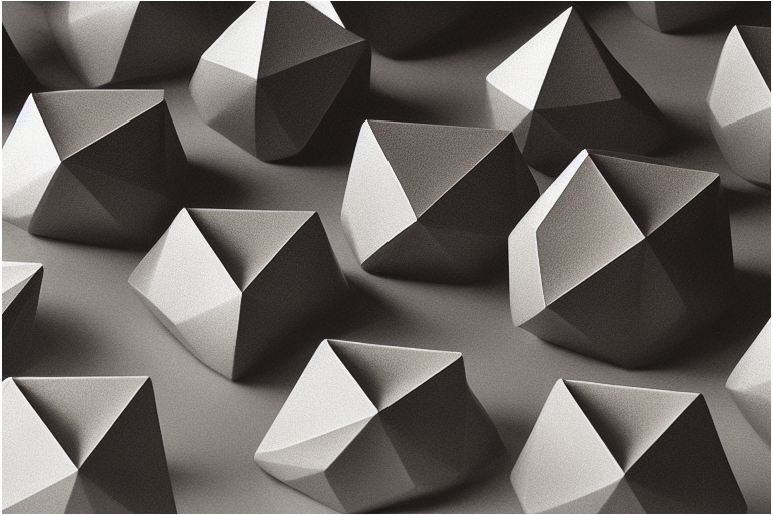 Title: The search for special symmetries

Abstract: What are the canonical sets of symmetries of n-dimensional space? I'll describe the history of this question, going back to Schwarz, Fuchs, Painlevé, and others, and some new answers to it, obtained jointly with Aaron Landesman. While our results rely on low-dimensional topology, Hodge theory, and the Langlands program, and we'll get a peek into how these areas come into play, no knowledge of them will be assumed.

Daniel Litt is an Assistant Professor of mathematics at the University of Toronto. He was in a similar position at the University of Georgia from 2019-2022. He completed his PhD at Stanford in 2015; from 2015-2018 was an NSF Postdoc at Columbia; and from 2018-2019 was a member at the Institute for Advanced Study.

Broadly speaking, he is interested in the interplay between algebraic geometry and number theory (and, to a lesser extent, topology). Most of his work has focused on using arithmetic techniques to study classical questions about, for example, complex algebraic varieties. Currently, he is thinking about the arithmetic structures on the fundamental group of an algebraic variety, and the relationships between those structures and the geometry of the variety. Some of his other interests include questions about positivity and vanishing theorems, dynamics of algebraic varieties, and Hodge theory (broadly construed).