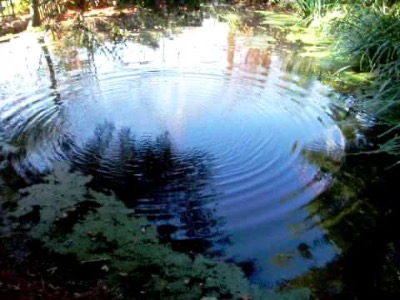 Abstract: The evolution, through spatially periodic linear dispersion, of rough initial data produces fractal, non-diﬀerentiable proﬁles at irrational times and, for asymptotically polynomial dispersion relations, quantized structures at rational times. Such phenomena have been observed in dispersive wave models, optics, and quantum mechanics, and lead to intriguing connections with exponential sums arising in number theory. Ramiﬁcations and recent progress on the analysis, numerics, and extensions to nonlinear wave models, both integrable and non-integrable, will be presented. Time permitting, recent related results for the Fermi-Pasta-Ulam problem will also be discussed.

Peter Olver is a Full Professor in the School of Mathematics at the University of Minnesota since 1985. He served as the Head of the Department from 2008 to 2020. He is a Fellow of the American Mathematical Society, the Society for Industrial and Applied Mathematics (SIAM), and the Institute of Physics, UK. His research interests revolve around the applications of symmetry and Lie groups to diﬀerential equations. Over the years, he has contributed to a wide range of ﬁelds, including mathematical physics, ﬂuid mechanics, elasticity, quantum mechanics, Hamiltonian mechanics, the calculus of variations, diﬀerential geometry, classical invariant theory, computer vision, geometric numerical methods.