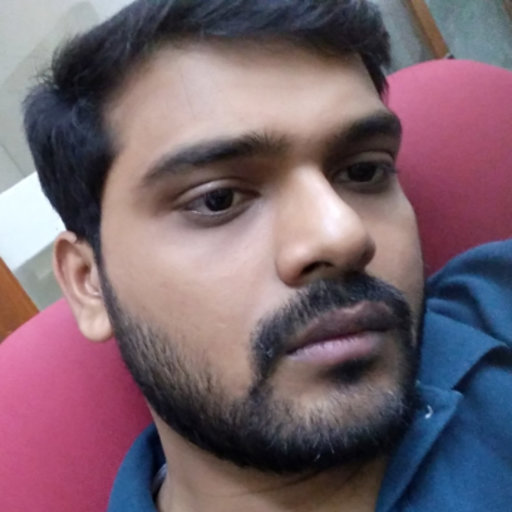 Abstract: In control theory, typically a nominal model is assumed based on which an optimal control is designed and then applied to an actual (true) system. This gives rise to the problem of performance loss due to the mismatch between the true model and the assumed model. A robustness problem in this context is to show that the error due to the mismatch between true model and assumed model decreases to zero as the assumed model approaches the true model. We study this problem when the state dynamics of the system are governed by controlled diffusion processes. In particular, we will discuss continuity and robustness properties of infinite-horizon $\alpha$-discounted/ergodic optimal control problems for a general class of controlled diffusion processes. Under a general set of assumptions and a convergence criterion on the models, we first establish that the optimal value of the approximate model converges to the optimal value of the true model. We then establish that the error due to mismatch that occurs by application of a control policy, designed for an incorrectly estimated model, to a true model decreases to zero as the incorrect model approaches the true model. We will see that, compared to related results in the discrete-time setup, the continuous-time theory will let us utilize the strong regularity properties of solutions to optimality (HJB) equations, via the theory of uniformly elliptic PDEs, to arrive at strong continuity and robustness properties. A corollary of our analysis is a continuity result on the optimal cost in the control policies under a natural topology which also leads to near-optimality of quantized stationary policies.

Somnath Pradhan is a Coleman postdoctoral fellow in the Department of Mathematics and Statistics at Queen's University. He was a postdoc fellow at the Indian Institute of Science Education and Research, Pune, India from 2019-2021. He obtained his Ph.D.~in Mathematics from Indian Institute of Science in 2019. His research interests include stochastic analysis, applied probability, and controlled Markov processes.