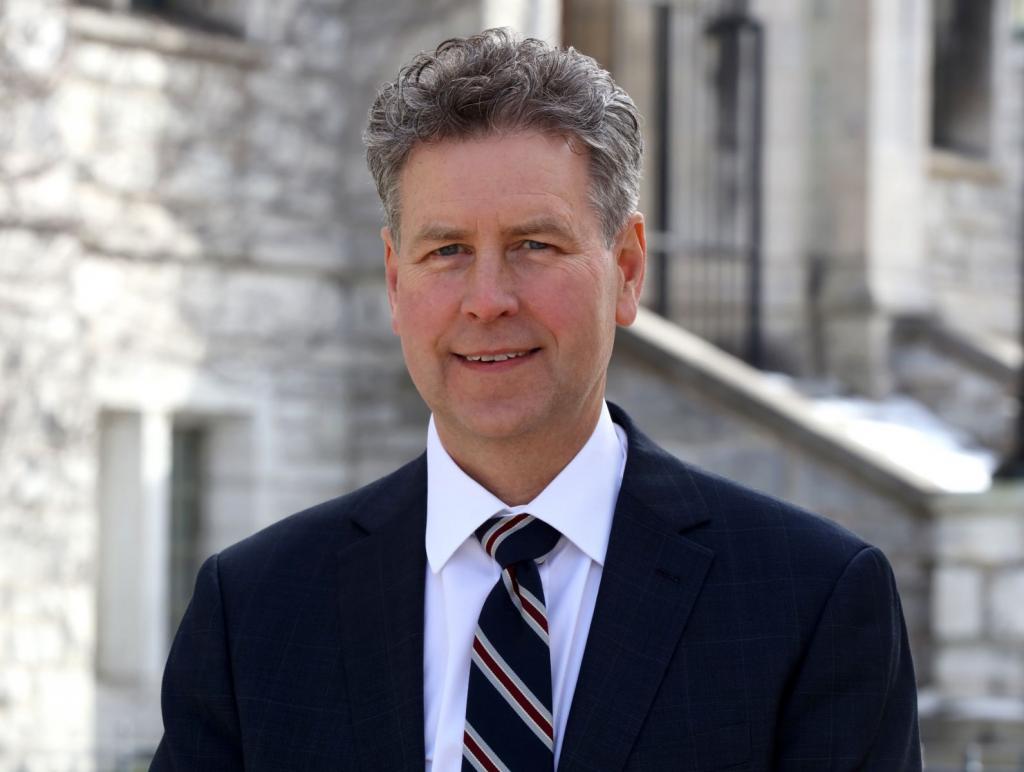 Dr. Green completed a B.Sc. in Mathematics and Engineering at Queen’s in 1987 and a Ph.D. at Cambridge University in 1991. He joined the Civil Engineering department at Queen’s as a postdoctoral fellow in 1991 and as a Queen’s National Scholar in 1993, and became a full Professor in 2002.

He served as Acting Associate Academic Dean, Acting Head, and Associate Head of the Department of Civil Engineering, and from 2018 until 2020 he was Vice Dean (Graduate Studies and Recruitment) of the Faculty of Engineering and Applied Science.

Dr. Green is an internationally respected research scholar in structural engineering whose award-winning work focuses on enabling structures to withstand extreme conditions and on sustainable engineering technologies. He has won the Professional Engineers Ontario Medal for Research and Development and the Premier’s Research Excellence Award. He is a Fellow of the International Institute for FRP in Construction, the Canadian Society of Civil Engineering, and the American Concrete Institute. He champions multidisciplinary approaches to academic endeavours, and he has been cross-appointed to the Department of Mathematics and Statistics and the Faculty of Education.

Dr. Green is a member of the Mohawks of the Bay of Quinte. His Kanyen'kéha name is Rahswahérha (he builds a bridge), and he sits with the Turtle Clan in the Kenhtè:ke Longhouse in Tyendinaga. He is interested in encouraging and supporting diversity and inclusivity throughout the university. He was the co-chair of the Queen’s Truth and Reconciliation Commission Task Force and an advisor to the Principal’s Implementation Committee on Racism, Diversity, and Inclusion (PICRDI).