CLST 150: Warfare in the Ancient World 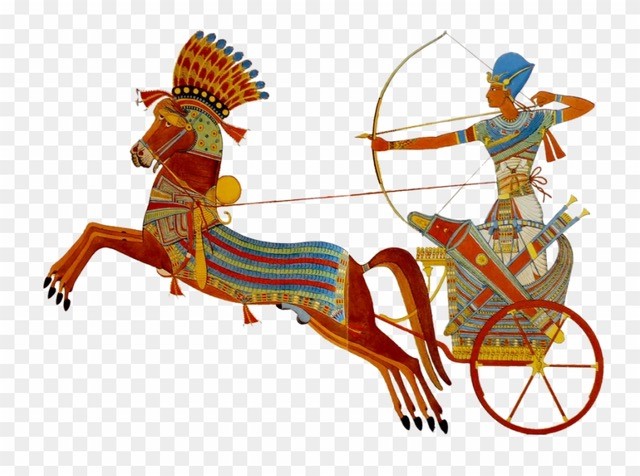 Warfare of all kinds, from large scale conflict between states to raids of pirates and brigands, was a constant factor in the ancient world, affecting all social, age and gender groups. The course will cover ancient Mesopotamia and the Near Eastern states, Egypt, Greece and the Roman Empire.

While not neglecting traditional military topics such as recruitment, tactics, organization and arms, the course will seek a wider cultural understanding of war exploring a range of perspectives and topics. A variety of source materials ranging from written sources (in translation) to archaeological evidence will be examined.