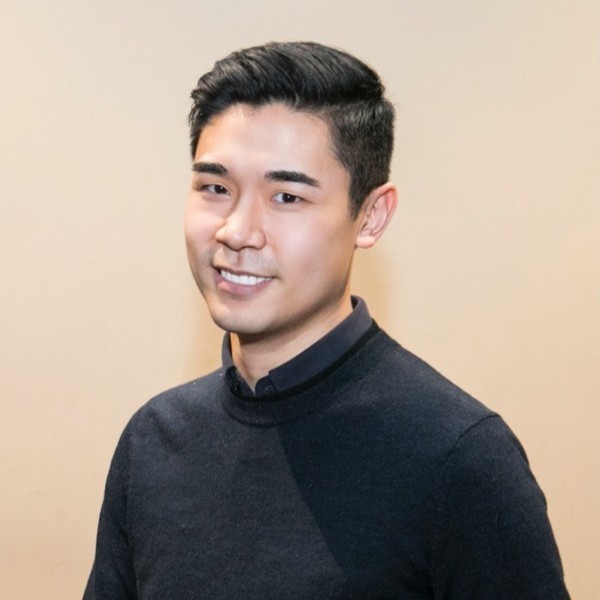 Going into my first GREK 112 class in first year, I didn’t know what an adventure I had in store for the next four years. The wide variety of research interests and expertise of the faculty really allowed for a well-rounded classical education, complemented by instruction in the ancient languages. However, my favourite part of the Classics Department is the community and the relationships I was able to forge with many faculty members. I am now both a librarian and Education doctoral student at the University of Toronto and my time in Classics has trained me in crucial analytical and critical thinking skills that are important in my career and education.

I am currently teaching Latin and social sciences at Havergal College (an independent high school) in Toronto. I received a teaching award from the Ontario College of Teachers two years ago (Joseph W. Atkinson Award). I cannot describe how invaluable my education at Queen's has been as I prepare the next generation of classicists (and Classics aficionados). I confidently work with and teach a wide variety of Latin and Greek texts, and incorporate archaeology alongside the textual evidence whenever possible. I am deeply grateful for the amazing education I received at Queen's. 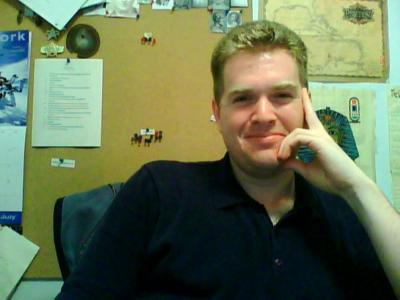 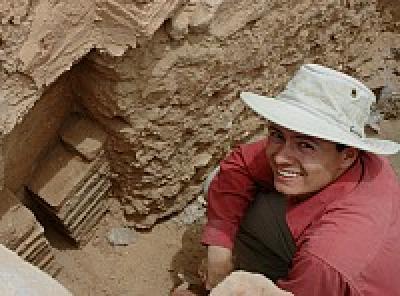 Craig received a B.A. (Hons.) in Classical Studies and in Latin from Queen’s University in 2011 and a M.A. with a focus on Roman Archaeology from the University of Victoria in 2013. His M.A. thesis focused on ceramic heating pipes, called tubuli, and their use in Roman Arabia. Craig has dug in both Spain and Greece, but most of his field work has been in Jordan, where for five seasons, he has excavated at the sites of ‘Ayn Gharandal and Humayma. In 2012 he became assistant director of Humayma. Craig’s main research interests are in bathhouses, bathhouse technology, and building materials. His other areas of interest include numismatics, the Roman Near East, and the application of technology in the field.  Craig is currently a Ph.D. candidate in the Interdepartmental Program in Classical Art and Archaeology at the University of Michigan, and is continuing his research in Jordan.

I left high school knowing I wanted to study classics and classical archaeology in university, but I was initially unsure of where to apply. I decided on Queen’s because of the university as a whole and for its Department of Classics, which was strong to the point where it could challenge and provide me with great opportunities, but small enough that I could easily interact with students and faculty. I have not once regretted my decision. Within the Department of Classics, I found a great community of students at both the graduate and undergraduate level. The professors are friendly and supportive, and the classes are varied and interesting. Most importantly, the Queen’s Classics Department provided opportunities that I could seize to propel my career further than I could ever have expected. After going on the Humayma Excavation Project following first year, I volunteered to help Dr. Barbara Reeves with her continued research and was eventually hired as her research assistant. After my third year, I returned to Humayma as a junior staff member. I am still a part of the Humayma project, as a senior staff member, and I regularly co-author publications and conference presentations with Dr. Reeves on Humayma material. My work on the Humayma project has also served as a springboard for my participation as a staff member in another excavation project in Jordan. To this day, I remain close to the friends and contacts I made in the Department of Classics, and the skills I gained there have assisted me as I continue my career in classical archaeology, first at the University of Victoria for my MA, and now at the University of Michigan for my PhD. Looking back on my time in the Department of Classics at Queen’s University, I have nothing but fond memories.

In my first year at Queen's I registered for CLST 101 and by the end of the year my initial plan to complete a B.A. and move on to law school was moot. Four years later I graduated with my B.A.H. in Classics (2003) and two years after that I completed my M.A. in Classics (2005). I have fond memories of reading Tacitus outside with Prof. Kavanagh, and somewhat less fond, but equally enlightening, memories of meeting inside Watson Hall with himself and Prof. Falkner to discuss my penchant for split infinitives and dangling participles. Despite my best efforts they, and the entire faculty, made me a better writer and researcher. Study sessions led by Bill Sirman (M.A. 2006) at the Grad Club often eased the rigour of an excellent program that fully prepared me to pursue the Ph.D. at the University of North Carolina at Chapel Hill. I am now Assistant Professor of the Ancient Mediterranean World in the Department of History at Portland State University. 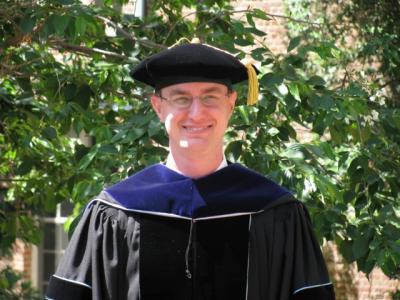 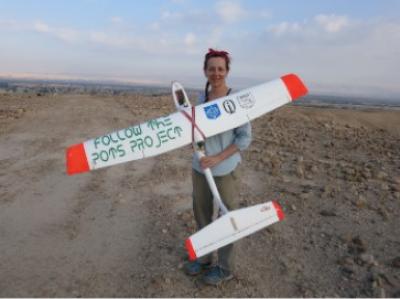 After CLST 100 in my first year at Queen’s I switched from Art History to Classics – death and tragedy where infinitely more interesting than a series of slides of European Cathedrals. I found inspiration in classes on Roman Law and Life with Prof. Marshall. I much appreciated the extra care I received from Prof. Reesor as I struggled through “baby Greek”. It was however, archaeology with Profs. Hagel and Hope-Simpson that really caught my attention. After participating on the Sphakia Survey Project with Visiting Prof. Lucia Nixon, I never looked back. Nine weeks walking around the southwestern end of Crete  changed my life as I found my passions for archaeological fieldwork, travel to foreign locales, and meeting new people. A series of archaeological adventures, mostly in the Middle East lead to an MA at the University of Toronto, an MHP at the University of Georgia, and eventually a PhD at the University of Cambridge. I am now Assistant Professor of Anthropology at DePaul University where through archaeology and anthropology classes and field projects in Israel and Jordan I encourage students to follow their archaeological passions, in the same the way I was encouraged at Queen’s many years ago.