CLST 333: Rise of the Athenian Empire to the End of the Peloponnesian War 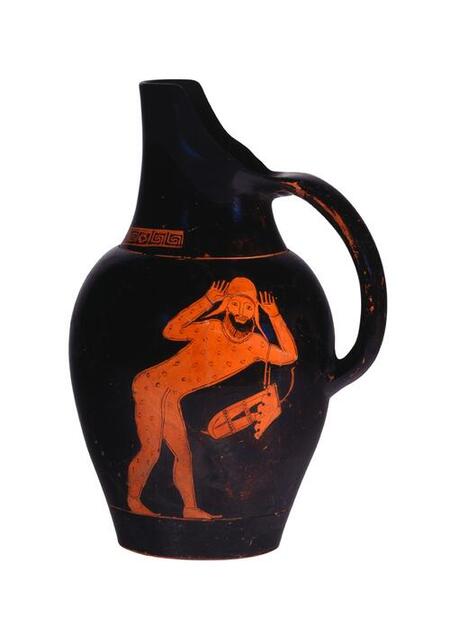 How do empires rise and fall? What can we even begin to call an empire? A classic case-study comes from the ancient Greek world in the fifth century BC. This period can be defined by the curbing of Persian ambitions and the development of Athenian supremacy. Together, we will explore how Athens acquired hegemony over much of the Greek world and challenged Persia. At the same time, we will examine the power of Athens unraveled, as opposition to its rule grew and as Sparta began to acquire its own form of empire. In order to understand and problematize imperialism, we will discuss topics such as political theory, warfare, cultural and economic domination, colonialism, and slavery.