David C. Smith House opened in 2015. This residence offers modern décor and a number of bright common areas for students to study and connect.

All rooms and hallways are carpet free.

Wired internet. Students are encouraged to purchase a router. 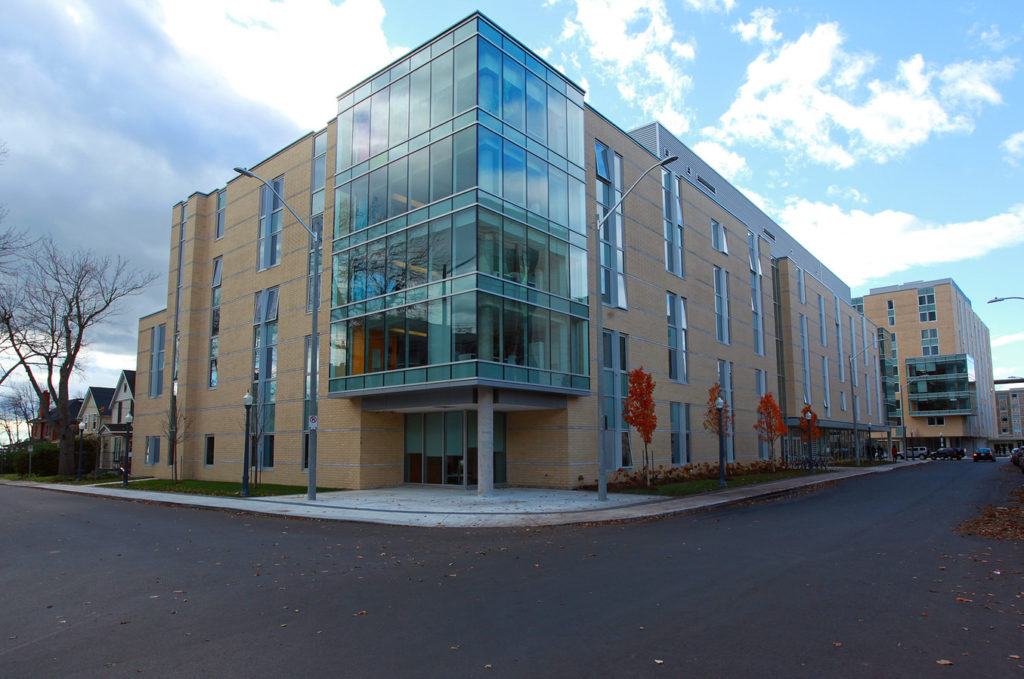 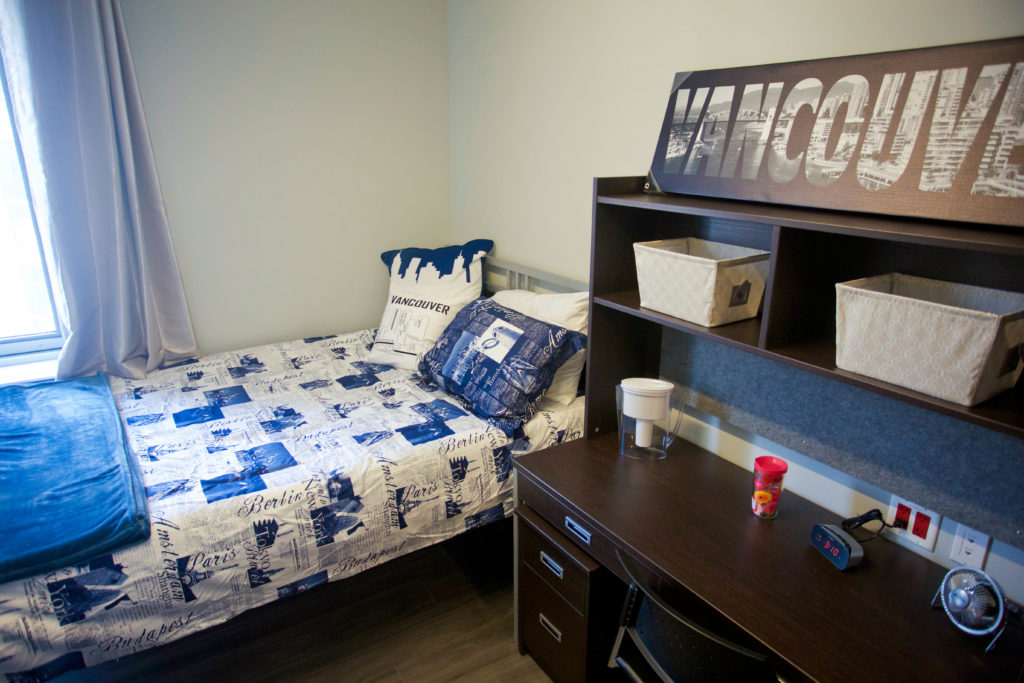 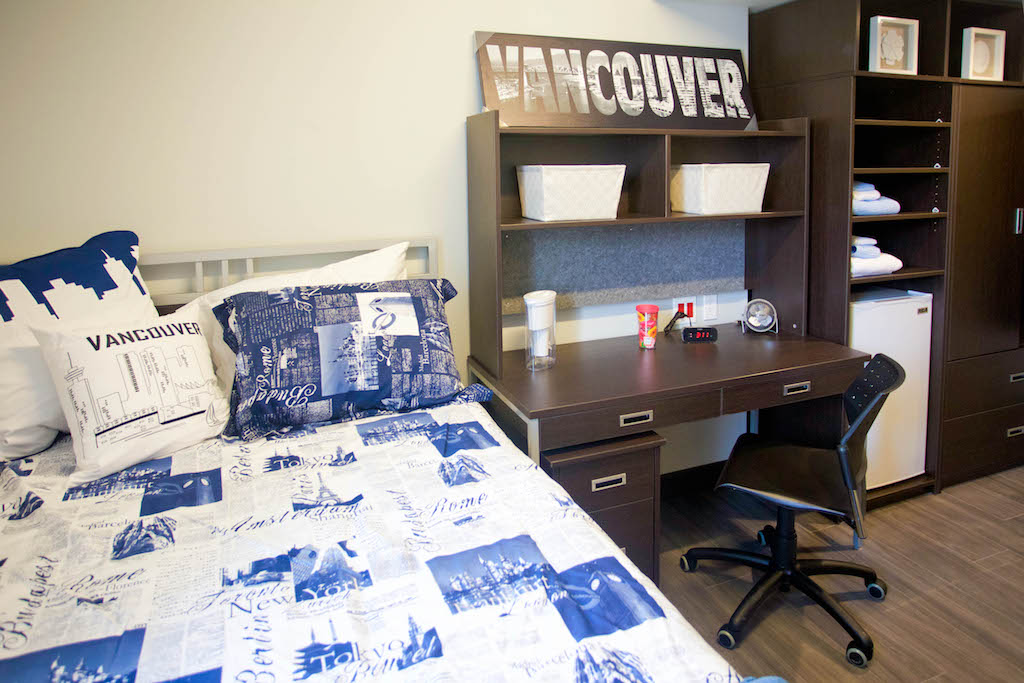 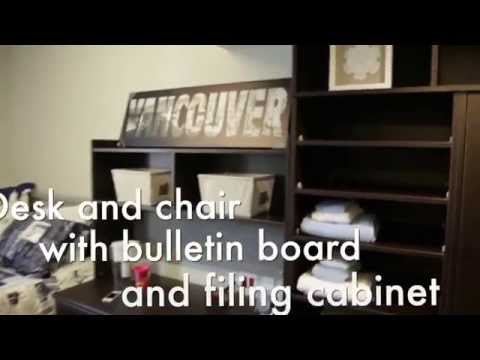 What does the front desk provide?