Waldron’s 11-storey tower contains 278 single rooms, with many featuring south-facing views of Lake Ontario. This residence is close to City Park and a short walk to the bustling downtown Kingston core.

Communal washrooms and sinks in most bedrooms

Majority of rooms are carpet free

Wired internet. Students are encouraged to purchase a router. 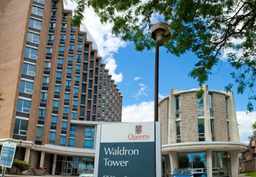 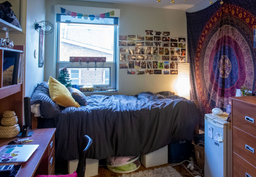 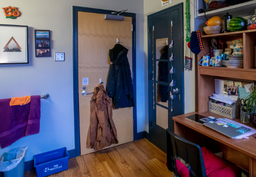 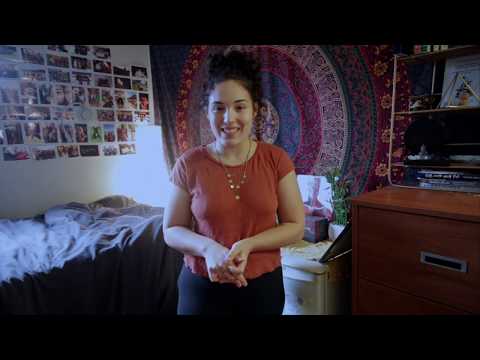 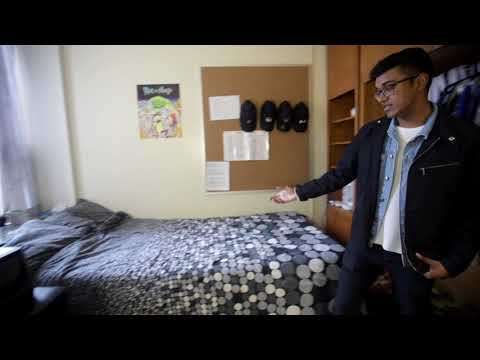 How to Find Waldron Tower:

What does the front desk provide?