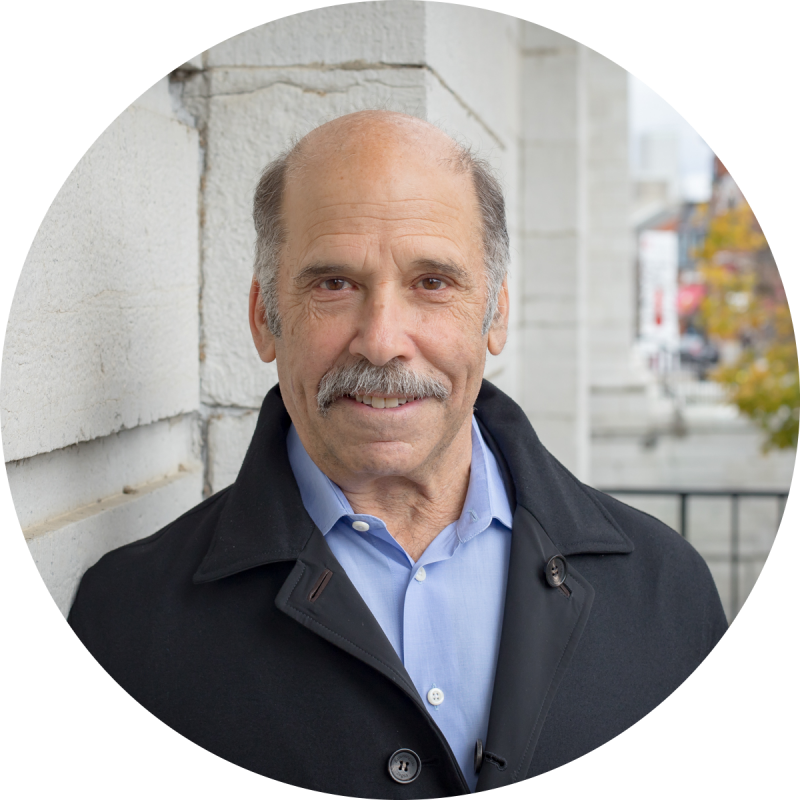 In recognition of his generosity and commitment to giving back to the community, Alan Rottenberg has been named Outstanding Philanthropist by the Association of Fundraising Professionals South Eastern Ontario Chapter (AFPSEO).

On National Philanthropy Day, November 15, AFPSEO named Alan as one of six local philanthropists to receive the honour, which seeks to recognize and celebrate those who commit themselves to philanthropy and volunteerism, with a special nod this year to those who bring communities together even when it’s challenging to do so physically.

As the visionary and donor behind the Queen’s Career Apprenticeship: Kingston (QCA:K) program, now in its third year, Alan’s efforts have helped to place 32 Arts and Science graduates with local employers - a number he has committed to growing in 2021.

Alan’s initial vision was to encourage local businesses to look beyond their typical talent pool and see the potential in new university graduates. As the program becomes more well known, Alan has redoubled his efforts, funding and helping to launch similar initiatives in cities and organizations across the province.

“The philanthropic impact Alan has made at Queen’s and in our broader community is tremendous, and watching as it expands across the country is something to admire,” commented Faculty of Arts and Science Dean Barbara Crow.

For Alan, who founded the program in collaboration with the City of Kingston and Kingston Economic Development Corporation after watching his sons and their friends struggle to find meaningful employment after university, this recognition represents a greater collective effort than his alone.

“The Apprenticeship Program is a testament to the efforts of a host of folks representing the communities, universities, and businesses that make our cities such wonderful places to live,” he said, adding, “I am honoured by my selection.”