Four professors receive one of the highest Canadian academic honour

Royal Society of Canada elects two Queen’s University researchers as Fellows, and two to the College of New Scholars, Artists and Scientists.

Four Queen’s University researchers have been elected to the Royal Society of Canada, which is one of the highest recognitions for Canadian academics in the arts, humanities, and the social and natural sciences. Nancy van Deusen, and Cathleen Crudden were elected to the Fellowship of the academy, while Amy Latimer-Cheung and Awet Weldemichael were named members of the College of New Scholars, Artists and Scientists.

The newest Fellows from Queen’s have a wide range of research interests including women and gender history, and organic chemistry.

The newest members of the College of Scholars from Queen’s have done exemplary research in the promotion of physical activity and history of colonialism and national movements in Africa and Southeast Asia,

The Fellowship of the Royal Society of Canada comprises more than 2,000 Canadian scholars, artists, and scientists, peer-elected as the best in their field. These are distinguished academics from all branches of learning who have made contributions in the arts, the humanities and the sciences, as well as in Canadian public life.

The College of New Scholars, Artists and Scientists is Canada’s first national system of multidisciplinary recognition for the emerging generation of Canadian intellectual leadership.

“Queen’s is renowned for excellence in research and teaching, in part thanks to the contributions of faculty members like these,” says Patrick Deane, Queen's Principal and Vice-Chancellor.  “Recognized by their peers, this honour reflects outstanding leadership in research and the significant contributions they have made to their respective disciplines.”

The four Queen’s scholars are: 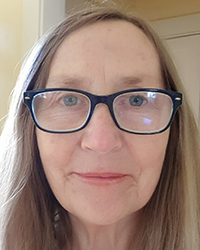 Nancy van Deusen’s (History) research in women and gender history, the histories of African and Indigenous slavery, and early modern Catholicism have earned her a place as one of the most distinguished colonial Latin Americanists in North America today. Her meticulous research and thought-provoking analyses have led to innovations in the classroom and in scholarship, providing a more nuanced portrayal of previously under-represented groups. 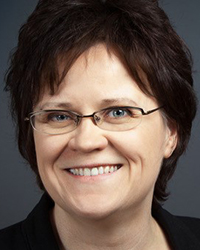 Cathleen Crudden (Chemistry) has made lasting contributions to organic chemistry and materials science. She has employed the principles of organometallic chemistry to develop catalytic transformations of importance to pharmaceutical research and to develop novel techniques for the formation of organic monolayers on metal surfaces. The latter work has resulted in the most robust organic monolayers to date, high stability nanoparticles and novel metal nanoclusters. 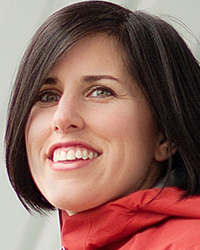 Amy Latimer-Cheung (Kinesiology and Health) is acclaimed for her research which encourages people to be more physically active. She is particularly interested in increasing participation among people with a disability by creating positive activity experiences. A direct translation of her research into practice, Dr. Latimer-Cheung is the Executive Co-Director of Revved Up, an exercise program for people with a disability. 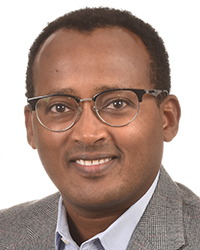