Recipients of the Pre-Doctoral Fellowships for Indigenous Students Announced

Note: This article was originally written and published by Phil Gaudreau in the Queen's Gazette.

The Faculty of Arts and Science has announced the recipients of its pre-doctoral fellowships for Indigenous graduate students.

This brand new opportunity, announced in February, was designed to recognize outstanding scholarship among four Canadian Indigenous PhD candidates. The initiative will provide each fellow with an annual stipend of $34,000 and up to $3,000 for research and conference travel. In addition, each fellow will be appointed and compensated separately as a Term Adjunct to teach a half-course (three unit) university course.

Following a positive response and many worthwhile applications, the Faculty decided to expand the initiative to include a fifth scholar.

“The widespread enthusiasm for the Indigenous pre-doctoral fellowships, coupled with the intensity of the response and the high quality of the applicants, was such that we decided to award five fellowships,” says Lynda Jessup, Associate Dean (Graduate Studies) within the Faculty of Arts and Science.

During their year at Queen’s, these five scholars will each teach a course within the Faculty of Arts and Science, engage with local Indigenous peoples and communities, broaden their networks, and complete their doctoral work to receive their degree from their home institution.

The recipients are coming to Queen’s from different universities the west coast to Ottawa, and represent five distinct Indigenous cultures. Keri Cheechoo, from Long Lake #58 First Nation, says she is “incredibly honoured” to have been selected as one of the recipients.

“Wachiye (that means ‘hello’). The many positive Indigenous initiatives being undertaken at Queen’s have much to offer in terms of building community and promoting reconciliation efforts, and I am pleased to be a part of that revitalization and growth,” says Ms. Cheechoo. “I remain grateful that the “rafters have been extended”, to quote the Queen’s Truth and Reconciliation task force report, to welcome my Indigenous knowledge, my capabilities as a Cree scholar, and the ancestral teachings I bring with me. Meegwetch (thank you).”

The five scholars include: 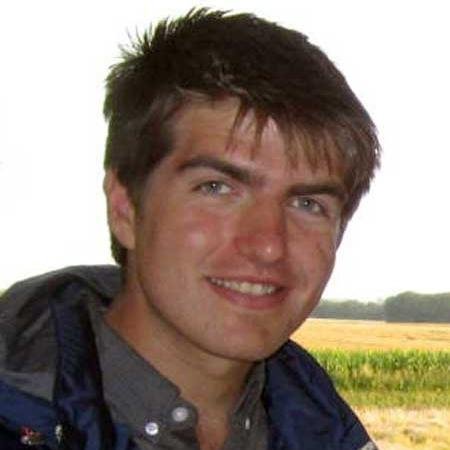 Keri Cheechoo's research questions what Indigenous women's stories reveal about public and customary practices, as well as the policies and practices of forced sterilization, and she uses an arts-based methodology in the form of poetic inquiry, along with an Indigenous conversational methodology. 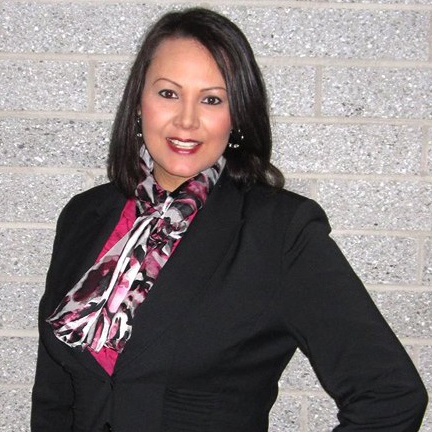 Using Anishinaabe conceptual frameworks and methodologies, Jennifer Meness' research gathers stories of experiences with Gaa-dibenjikewaach and seeks to further understand these types of relationships through the social lens of powwow participation. 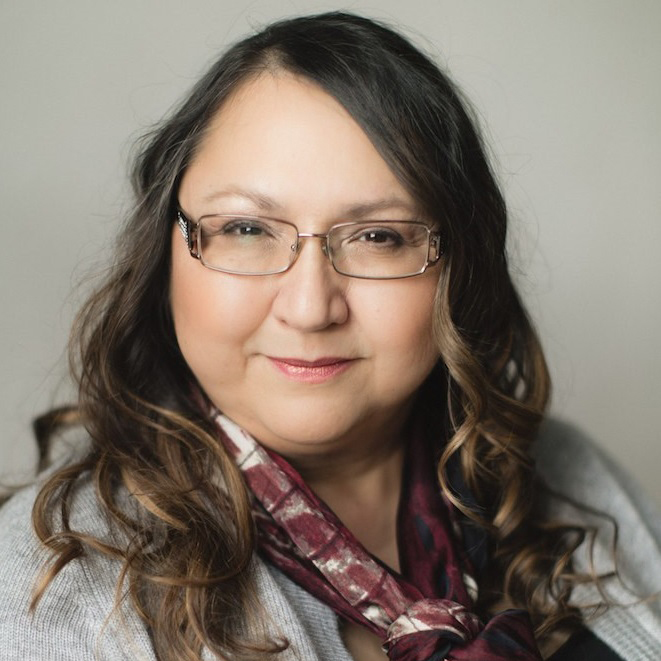 Evelyn Poitras's research is on Nikawiy (mother) to Nitanis (daughter) narratives on the Nehiyaw Iskwew role in governance, leadership, and Treaty enforcement with particular focus on Treaty Four and Treaty Six. 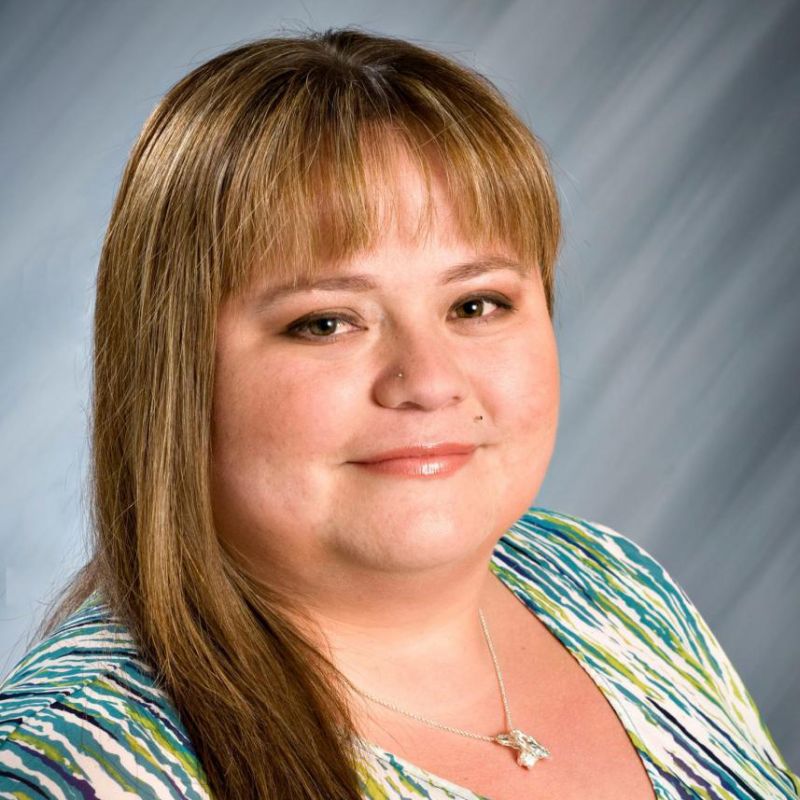 Adrianne Lickers Xavier's research is an autoethnographic account examining the implementation of a food security initiative, "Our Sustenance," at Six Nations.