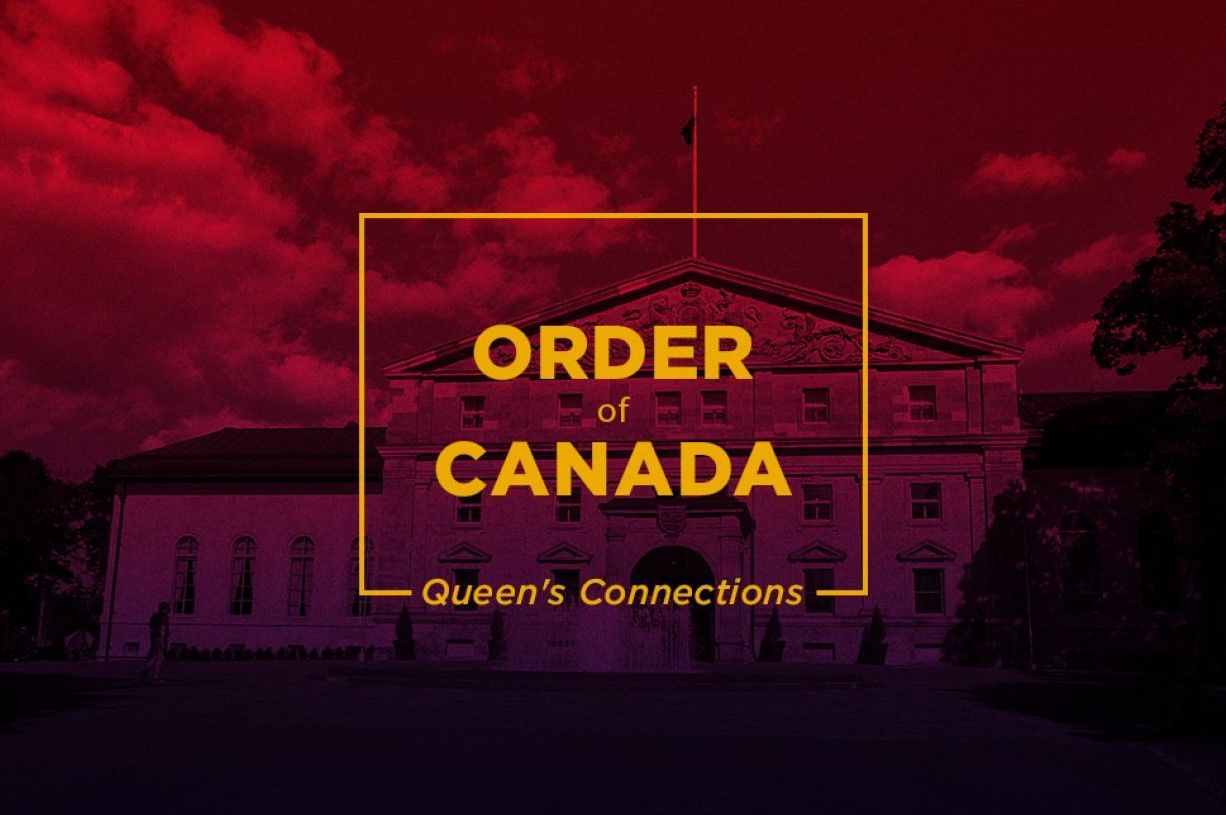 Six members of Queen’s community named to Order of Canada

Six members of the Queen’s community – including a public servant who helped implement the North American Free Trade agreement and the long-time artistic director of the Shaw Festival – are among the new appointments to the Order of Canada.

Here is a brief look at the Queen’s community members being honoured:

Eleanor Daley, Artsci’78: The accomplished composer and accompanist is being honoured for her contributions to Canadian music and choral culture.

Ronald Deibert, MA’90: The professor and director of the Citizen Lab at the Munk School of Global Affairs is being honoured for his leadership in digital technology, security, and human rights.

Andreas Laupacis, Artsci’75, Meds’79: The University of Toronto professor and researcher is being honoured for his healthcare contributions to the field of medicine and to a broad range of health-care initiatives in Canada and on a global scale. Dr. Laupacis currently holds a Canada Research Chair in Health Policy and Citizen Engagement.

Konrad von Finckenstein, Law’71: The public servant is being honoured for his distinguished career in law and federal public service. As senior general counsel in the Trade Negotiations Office, Finckenstein oversaw the implementation of the Canada-United States Free Trade Agreement and the North American Free Trade Agreement. As chairman of the Canadian Radio-Television and Telecommunications Commission (CRTC), he oversaw several key Internet and television regulatory changes.

Mark Sirett, Artsci’75: The conductor and community leader has significantly contributed to the field of choral music, leading the way as a pianist, organist, and award-winning composer. Sirett has also been awarded Outstanding Choral Composition from Choral Canada.

“These recipients demonstrate the important contributions our graduates make in their communities, in our country, and around the world,” says Queen’s Vice-Principal (Advancement) Karen Bertrand, Artsci’94. “Queen’s alumni are among our country’s top leaders and innovators. I would like to congratulate and thank them for the tremendous impact they have made, and for proudly representing our university.”

The Order of Canada was established in 1967. Queen’s alumnus and Member of Parliament John Matheson, Arts’40, LLD’80, was a driving force in its development. He said the Tricolour Society at Queen’s served as a model for the Order of Canada.

“Celebrated trailblazers in their respective fields, they are inspiring, educating and mentoring future generations, creating a foundation of excellence in our country that is respected throughout the world. Their commitment to the betterment of Canada fills me with pride and hope for the future,” said Simon.

Note: This story originally appeared on the Queen's alumni website.