ONE CULTURE, or THE COMMONALITIES AND DIFFERENCES BETWEEN THE ARTS AND THE SCIENCES

The claim of a rift between scientists and technologists on one hand, and humanists
on the other, is criticized on several grounds. Using examples from chemistry, poetry,
painting and ceramics a case is made for an underlying unity of science and the arts.
The common elements of these human activities are creation with craftsmanship,
concisely communicated, in a cross-cultural and altruistic way, with aesthetics figuring
importantly in a search for understanding of the universe around and within us.
But there be differences…

Open to all students, Faculty, staff and friends of Queen's University. 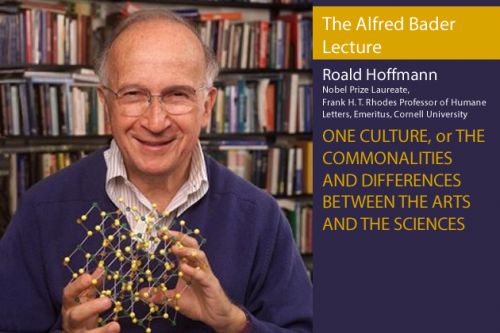